To mitigate against the worst impacts of climate change, we urgently need to eliminate discriminatory laws and cultural practices that curtail women's inheritance and property rights. Preventing women from owning land and other assets leaves them more vulnerable to climate shocks, and this has a damaging ripple effect with ramifications for us all.

Esta is a member of the Maasai tribe and lives in rural Tanzania. She was prohibited from going to school, instead sent to tend cattle in dangerous conditions and at age 12 was married to a 40-year-old man. She tells us: "In the Maasai, there is no decision making for girls and women, if your father or husband decides if it is good or bad you must accept it, you have no voice". Image by Tara Carey.

UN figures indicate that 80% of those displaced by climate change are women, and this is underpinned by the ways in which women are denied equal ownership, use, and control over land.

Globally, over 400 million women work in agriculture, producing the majority of the world's food, and in Sub-Saharan Africa and Asia, women account for between 60% to 80% of the agricultural workforce. And yet, women own less than 20% of the world's land, and female farmers lack equal rights to own land in over 90 countries.

Possessing land enables wealth creation and provides social and economic stability. Particularly in the Global South, where subsistence farming is a vital source of food and income, access to land is an important part of survival, status and sustainable development. On the flip side, being landless makes it harder for women to access credit and is among the best predictors of poverty.

Over a third of countries limit women's property rights

A 2020 report by Equality Now examining laws that discriminate on the grounds of sex, cited data showing that close to 40% of countries had at least one constraint on women’s property rights. In 36 of 189 countries, widows were not granted the same inheritance rights as widowers, and 39 countries prevented daughters from inheriting the same proportion of assets as sons.

In many places, laws that deprive women of their ownership rights stem from gender-discriminatory religious and cultural practices, which are expressed through family laws that govern intimate aspects of our lives, including marriage, divorce, and inheritance.

This occurs in Muslim countries with personal status codes that are influenced by Shariah law stipulating how wives and daughters are not entitled to parity in inheritance and are allowed only half of what a male counterpart would obtain.

Widowed women are particularly exposed to laws and harmful cultural practices that block their access to inheritance. This can result in them being allocated just a fragment of their spouse's wealth, or being forced from their homes and land, leading to destitution. According to the UN, nearly one in ten widows worldwide lives in extreme poverty, and this includes those widowed due to climate-related disasters.

Without legal protections and access to justice, a widow’s ability to secure property rights depends largely on the strength of her relationship with her husband’s family, and the norms within their community. Resolution of disputes often comes down to family mediation, and due to social stigma and cost, it can be rare for women to contest inheritance claims.

Attempts to remove unequal inheritance laws are routinely and forcefully rebuffed on the grounds that reforms contradict religious doctrine, threaten cultural identity, and would destabilize the family unit and wider society. Indeed, such arguments provide an example of how family laws that defer to religion and culture have been amongst the most entrenched and resistant to improvement.

Denying women equal inheritance undermines their decision-making power, economic independence, and monetary prospects, and increases their exposure to homelessness, exploitation, and gender-based violence. All of this renders them more vulnerable to climate change and makes it tougher to recover from climate-related losses and resource conflict.

Hazards stemming from global rising temperatures such as severe drought and floods disproportionately harm women and girls in numerous ways, especially in the Global South, which is experiencing some of the most extreme weather.

Research has found that women are up to 14 times more likely to die or be injured during a climate-related disaster, and in the aftermath, rates of sexual and domestic violence, human trafficking, and maternal mortality surge. And for those displaced, access to health services including sexual and reproductive healthcare, is generally difficult or impossible.

Facing all this without an effective social or fiscal safety net can be dire. Economic hardship arising from climate crisis and forced migration pushes people further into poverty. This disproportionately impacts girls, who are more frequently withdrawn from school in order to work or be married off, with parents viewing marriage as a coping mechanism to elevate financial strain and shield daughters from sexual violence.

Another way that climate upheaval burdens women and girls is by making it harder to gather and produce food, collect water, and source fuel for cooking and heating, which in many communities are deemed female responsibilities. Traveling further to acquire scarce resources takes up precious time that could be spent on productive activities such as education or income-generation.

This extended travel time also heightens the risk of sexual violence. A study on Sudan’s West Darfur found that 82% of rape cases treated in clinics occurred while women were doing daily tasks such as collecting water and firewood, and almost a third (28%) of victims reported being raped multiple times.

Enhancing women’s rights to land is essential to climate justice 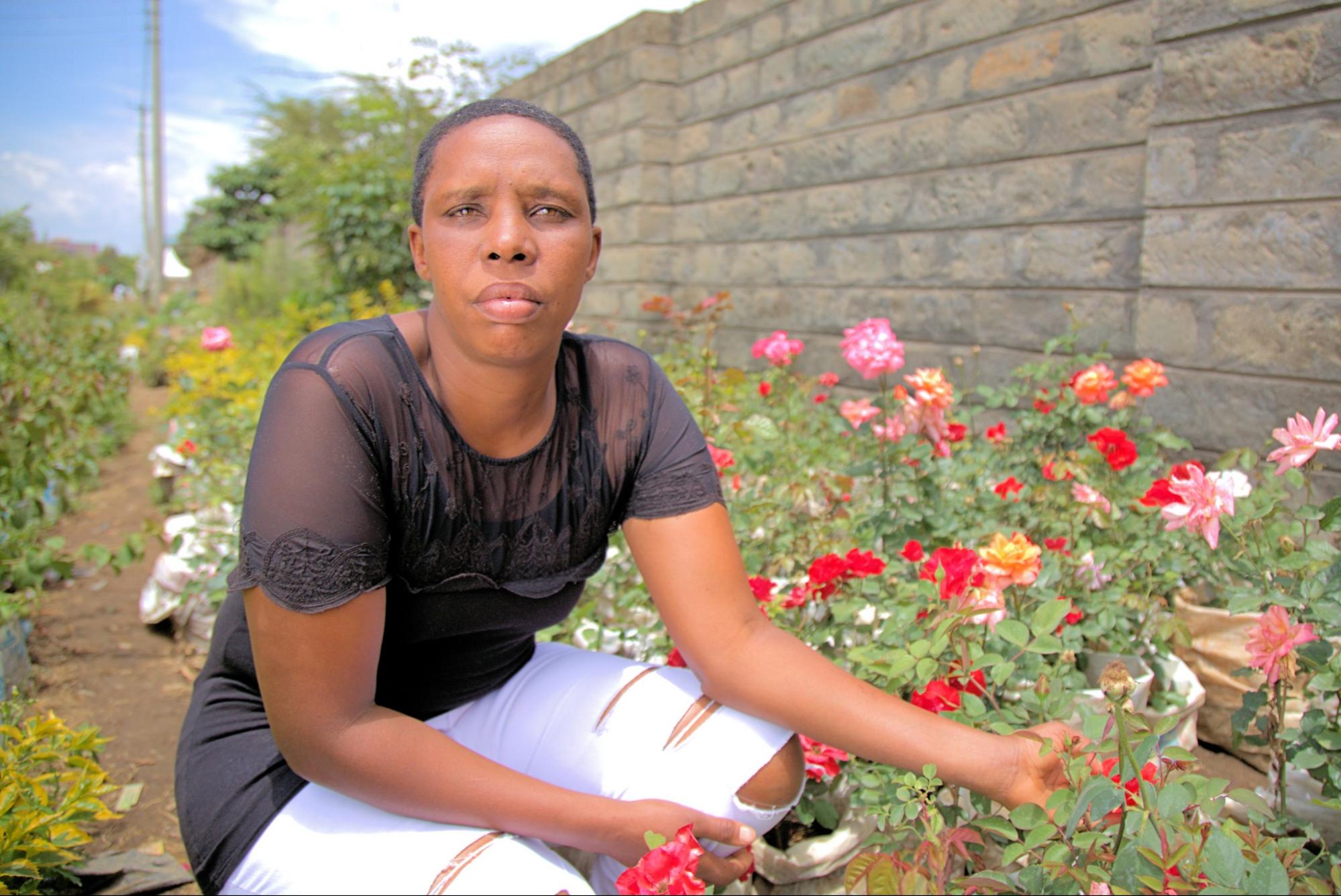 Many women in Naivasha, Kenya work on flower farms, producing blooms sold around the world. These women face sexual harassment, exploitation, and abuse which is getting worse as the climate crisis forces more women to leave land and head to Naivasha for work, increasing competition for jobs and increasing women workers' vulnerability. Image by Tara Carey

As primary users of natural resources and as the ones statistically most harmed by climate breakdown, women have a pivotal part to play in environmental management and decision-making. And yet, they are routinely excluded or marginalized.

Gender equality goals must be at the heart of environmental governance. Especially at the local level, women have been working hard to develop coping strategies and address climate-related challenges. They are highly resourceful innovators who possess the knowledge and expertise needed for successful climate mitigation.

To rectify shortcomings in family law, feminist organizations from around the world have come together to launch the Global Campaign for Equality in Family Law, which calls on governments to ensure equality for all women and men under the law in all matters relating to the family, regardless of religion, culture and tradition.

International Development Law Organization (IDLO) in their 2022 report on achieving climate justice, gave “enhancing women’s rights to land and other natural resources” as one of three key elements, alongside “empowering women and girls to claim their environmental rights and actively participate in decision-making processes” and “strengthening regulatory frameworks and institutional capacity for feminist climate action.”

Securing these reforms would help women break the cycle of poverty, benefiting them, their families, and wider society - including yielding greater protection for ecosystems. For example, research demonstrates that women’s participation in natural resource management is associated with better resource governance and conservation.

The High Level Political Forum on Sustainable Development provides an annual opportunity for the United Nations to review commitments and progress towards the 2030 Agenda for Sustainable Development. In 2022, goal 5 on gender equality and goal 15 on life on land have been selected to be assessed in-depth - recognition by the international community that both are integral to sustainable development.

Lamentably, while gender equality is enshrined in the constitutions of most countries, commitments are not always translated into legal and policy frameworks and even when laws are equitable, deep-rooted patriarchal social norms commonly lead to weak implementation.

It is vital that laws and policies address women’s distinct requirements, vulnerabilities, and contributions as agents of change.

Unless women are guaranteed equal rights under the law - in all spheres of life - and are empowered as equal participants in decision-making, government actions will perpetuate existing gender inequalities and hamper women’s ability to adapt to our changing climate.


This guest blog was written by Roya Rahmani, former Ambassador of Afghanistan to the United States and Global Strategist at Equality Now. 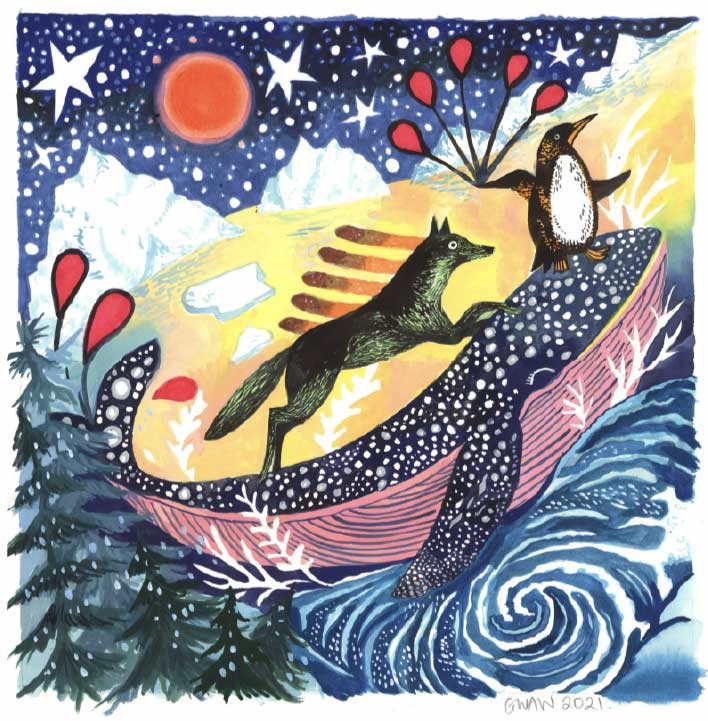 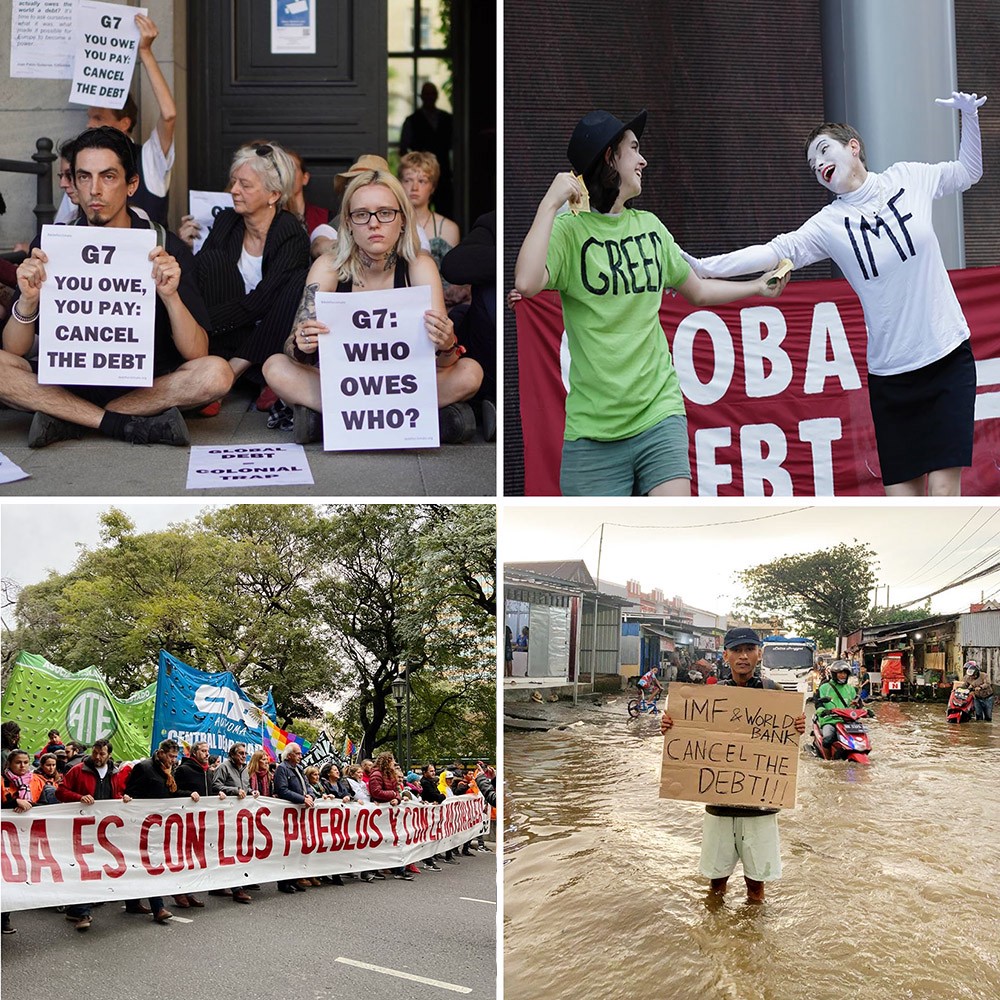