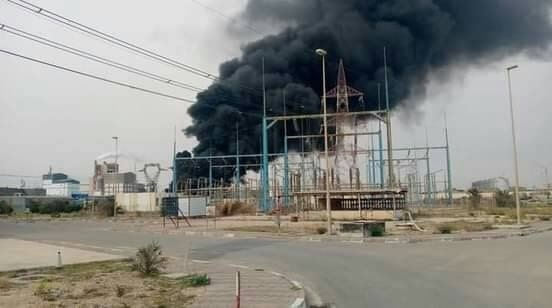 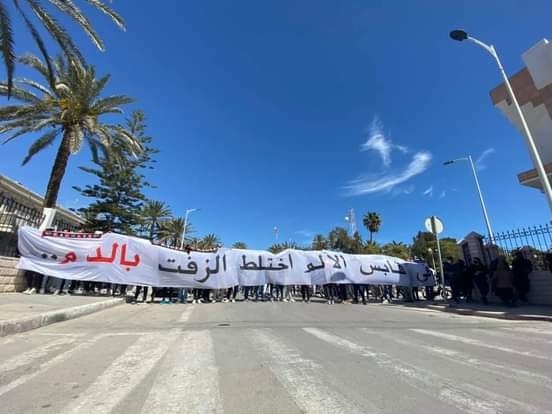 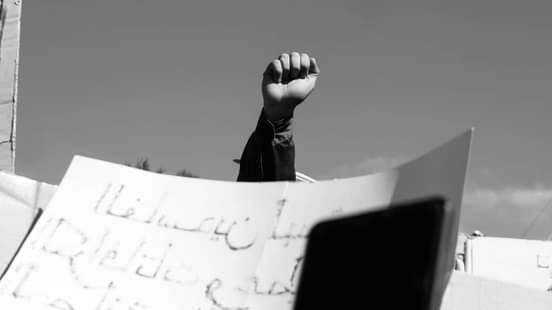 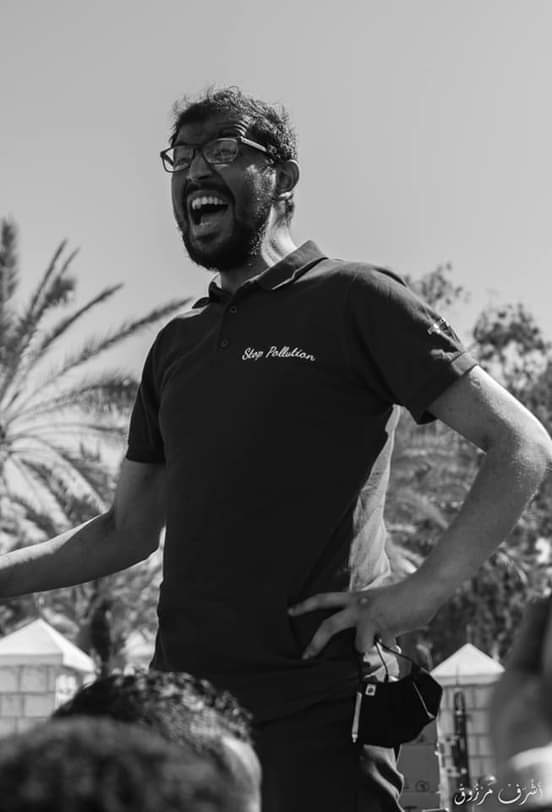 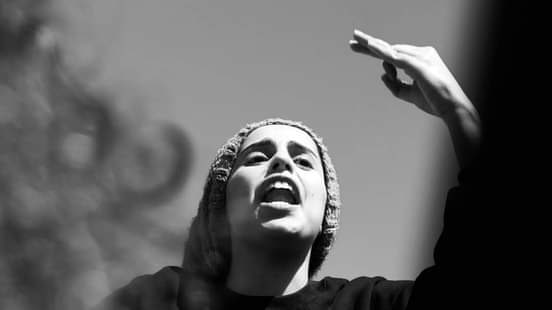 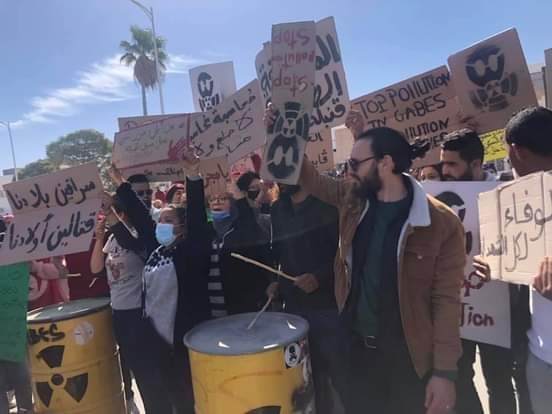 xr cop: The Congo Basin - fighting for the survival of the world’s second largest rainforest and its indigenous people