“I need to do this to be able to sleep at night:” Extinction Rebellion to Launch Global Hunger Strike on November 18

Earth, 13 November 2019 - Following October’s global rebellion, which mobilized tens of thousands in mass non-violent civil disobedience, Extinction Rebellion rebels from around the world will go on hunger strike on November 18 to demand that governments act on the climate and ecological emergency that threatens the extinction of a million species, the collapse of civilizations and the death of billions of humans.

Over 100 rebels in several countries will starve themselves as part of the XR Global Hunger Strike. Many of these rebels will not consume food for one week and others will go for a longer period of time. They will go on hunger strike in solidarity with people starving because of climate and ecological breakdown and to force governments to confront the crisis by enacting Extinction Rebellion’s three demands.

They are employing this last resort tactic after more than three decades of petitions, protests and campaigns have failed to secure the urgently needed responses to mitigate ecological and climate breakdown. Greenhouse gas emissions continue to increase and widespread ecological destruction is accelerating. Our leaders have abandoned us as the catastrophe escalates with each passing day. By denying themselves of their basic needs, the hunger strikers hopes that their bodies will sound the alarm.

Strikes will take place in symbolic locations across multiple countries, including Canada, the Democratic Republic of the Congo, Germany, Italy, Sweden, the United Kingdom and the United States.

Giovanni Tamacas, a 20-year-old US student and international coordinator with the Global Hunger Strike, said: “We are hunger striking because we have no choice. We are being taken to our deaths. Greedy governments and corporations have criminally and catastrophically failed to tackle the climate and ecological emergency. Our shortsighted governments are too systemically corrupt to stop mass starvation, societal collapse, and the death of billions of humans. We are therefore demanding that governments commission and be led by the decisions of an independent Citizens’ Assembly on climate and ecological justice.”

In August, Tamacas went on a solo ten-day hunger strike in front of the White House that has inspired many to strike with him this month. “I did cry. And I did feel extreme frustration and hunger and just overwhelming feelings of sadness at times,” said Tamacas. “But at the end of the day I remembered what I was fighting for and that’s what kept me going.” Tamacas’s mother is from Vietnam and his father is from El Salvador, countries that are reeling from climate and ecological collapse.

The hunger strikers recognize that what they are doing is minor compared to the truly dire starvation that ten percent of the world’s population faces. They have the privilege of being able to choose when to eat, so the strike is carried out in solidarity with communities worldwide and particularly with those in the Global South who are forcibly starved. They also strike in solidarity with prisoners, migrants and racially marginalised peoples who hunger strike as a last resort against systemic oppression. And they do strike in solidarity with those who have pioneered, and continue to use, this incredibly powerful last resort tactic as a means to liberate themselves from the shackles of depression, apathy, and oppression.

Throughout history, hunger striking has been is historically a deeply-personal measure of last resort. It was used by Mahatma Gandhi in the Indian Independence Movement, Marion Wallace Dunlop in the women’s suffrage movement, US prisoners protesting solitary confinement, the students of Tiananmen Square, and other movements.

Christina Dithmar, a 16-year-old with Extinction Rebellion Germany, will also participate, “I don’t want to hunger strike. I’m fully aware of all risks this brings with it as well as the fact that I’m actually too young to do a full hunger strike. Yet, I don’t see any other option given where we are headed. I don’t want to lie in my bed crying, feeling helpless, not taken seriously.”

A strict 24 hours limit on the hunger strike is imposed for participants under 18 and they must have both medical and parental consent to take part. All hunger strikers will be supported physically and emotionally by their community of fellow rebels

“They will not be able to ignore us anymore,” said 27-year-old Filippo Guerrini. “We will force the institutions to look us in the eyes and listen to our requests. This time we will choose the sacrifice, the individual sacrifice. We will stop eating. Our bodies will be their alarm.”

For more information from any of the countries involved, including how to cover the hunger strikes in your country, please contact: 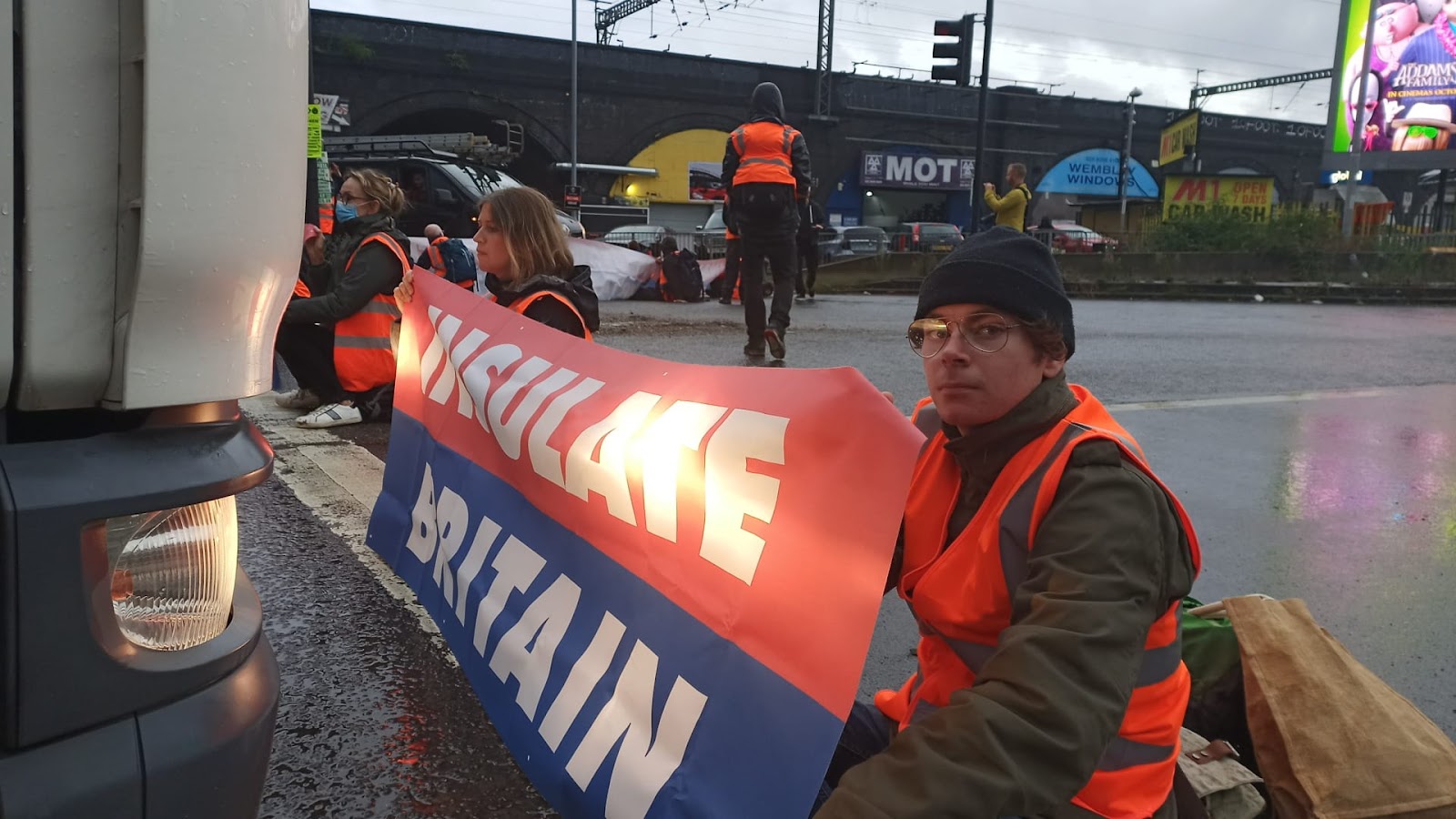