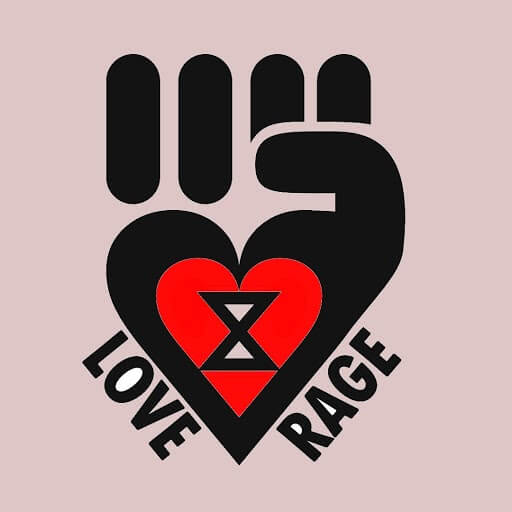 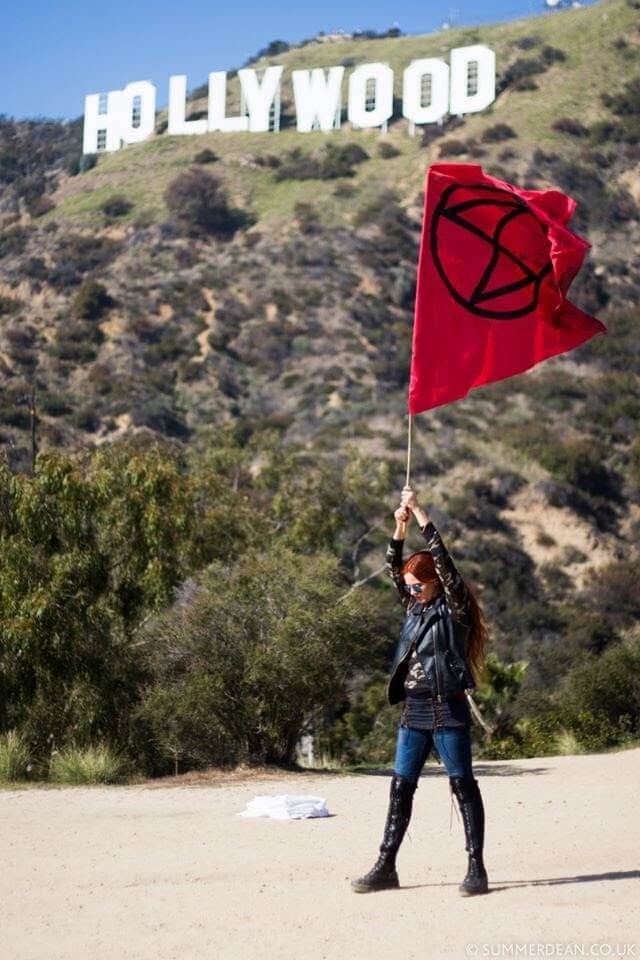 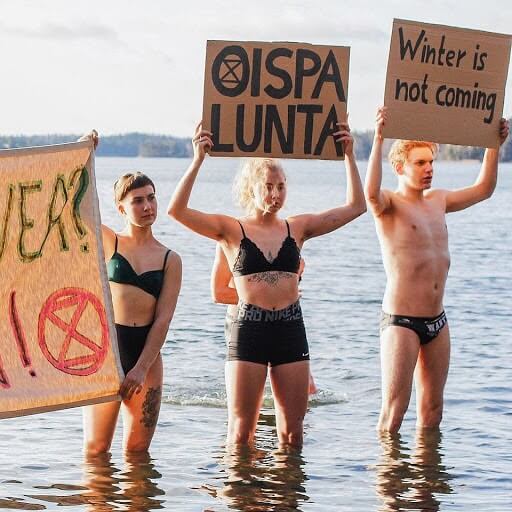 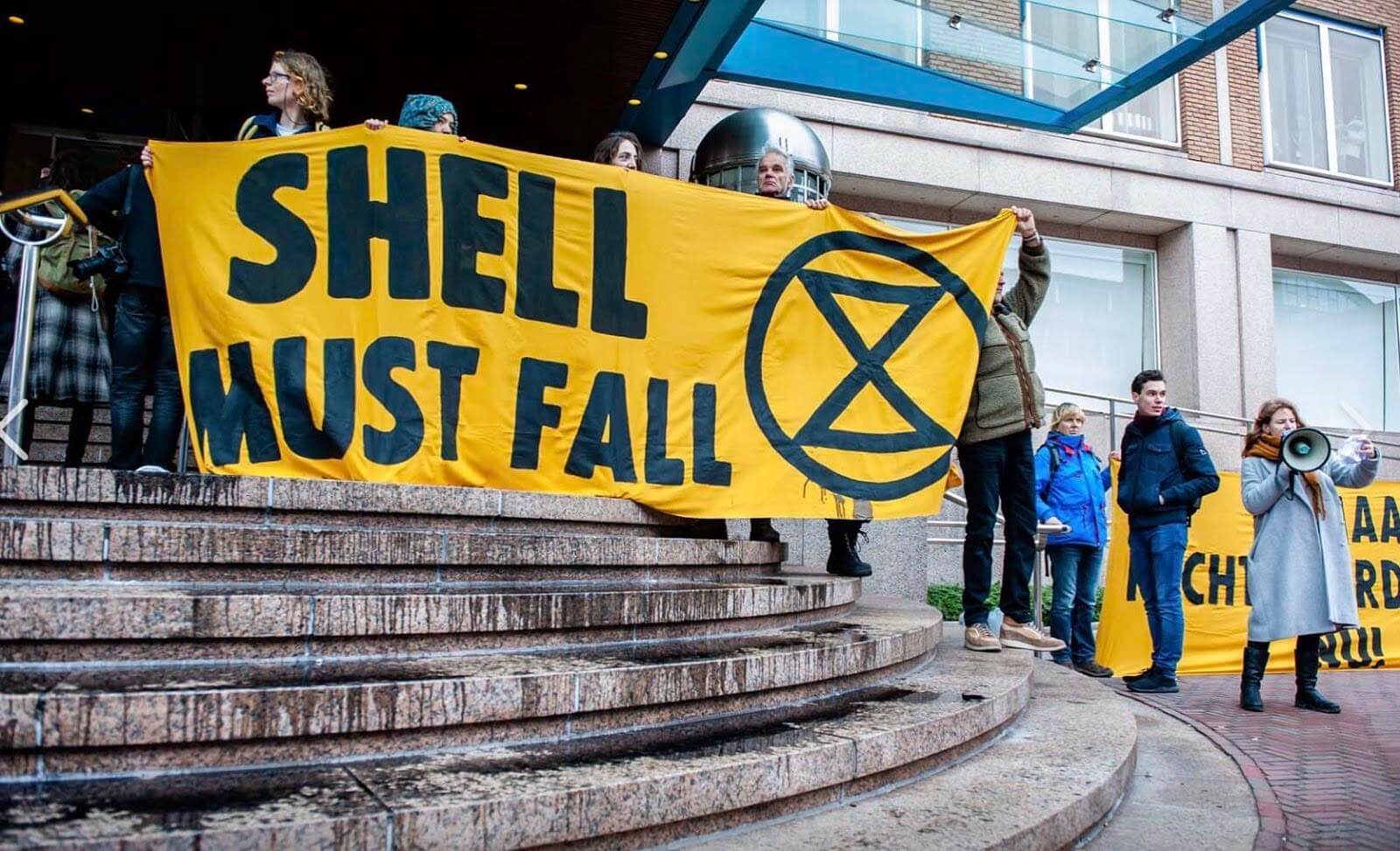 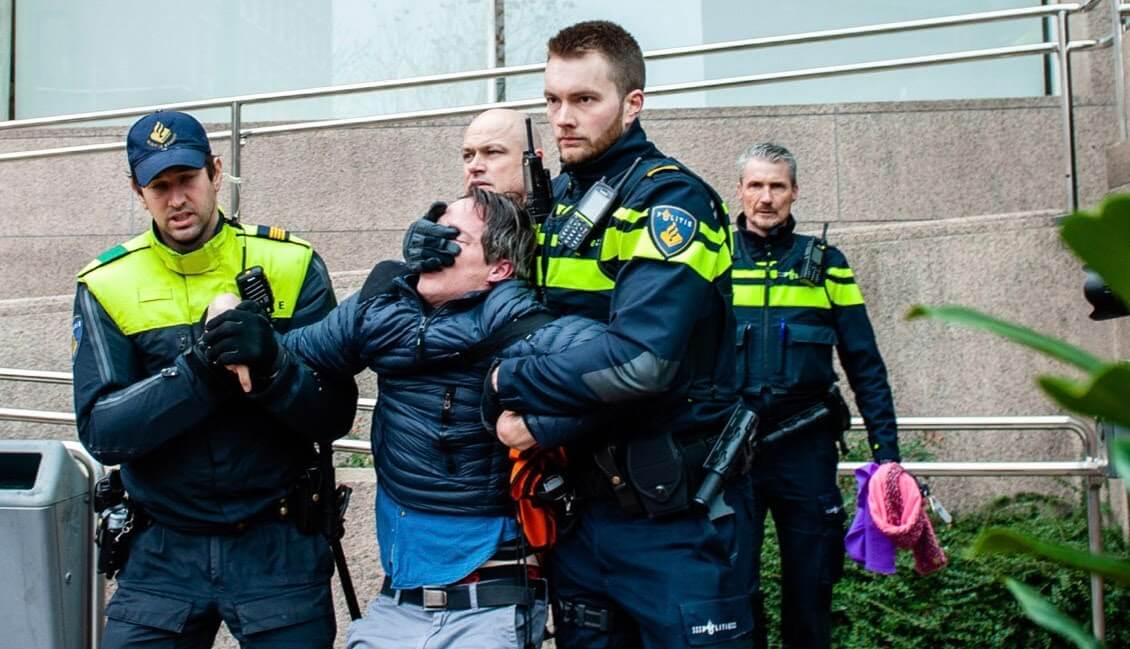 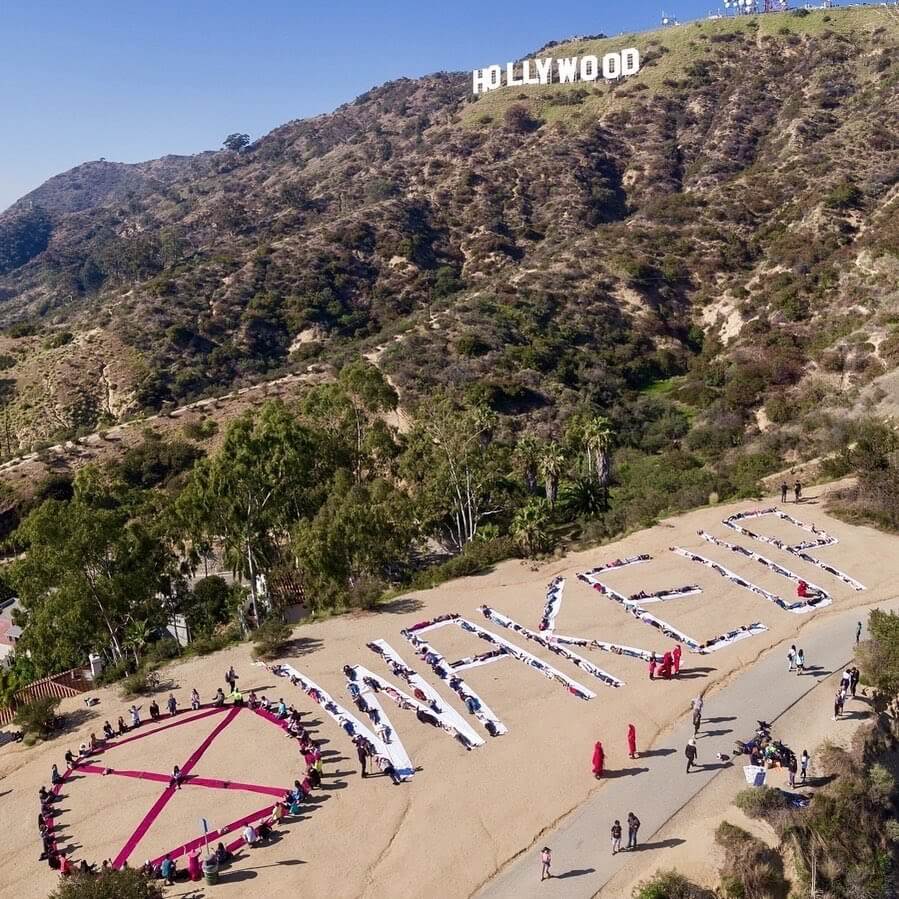 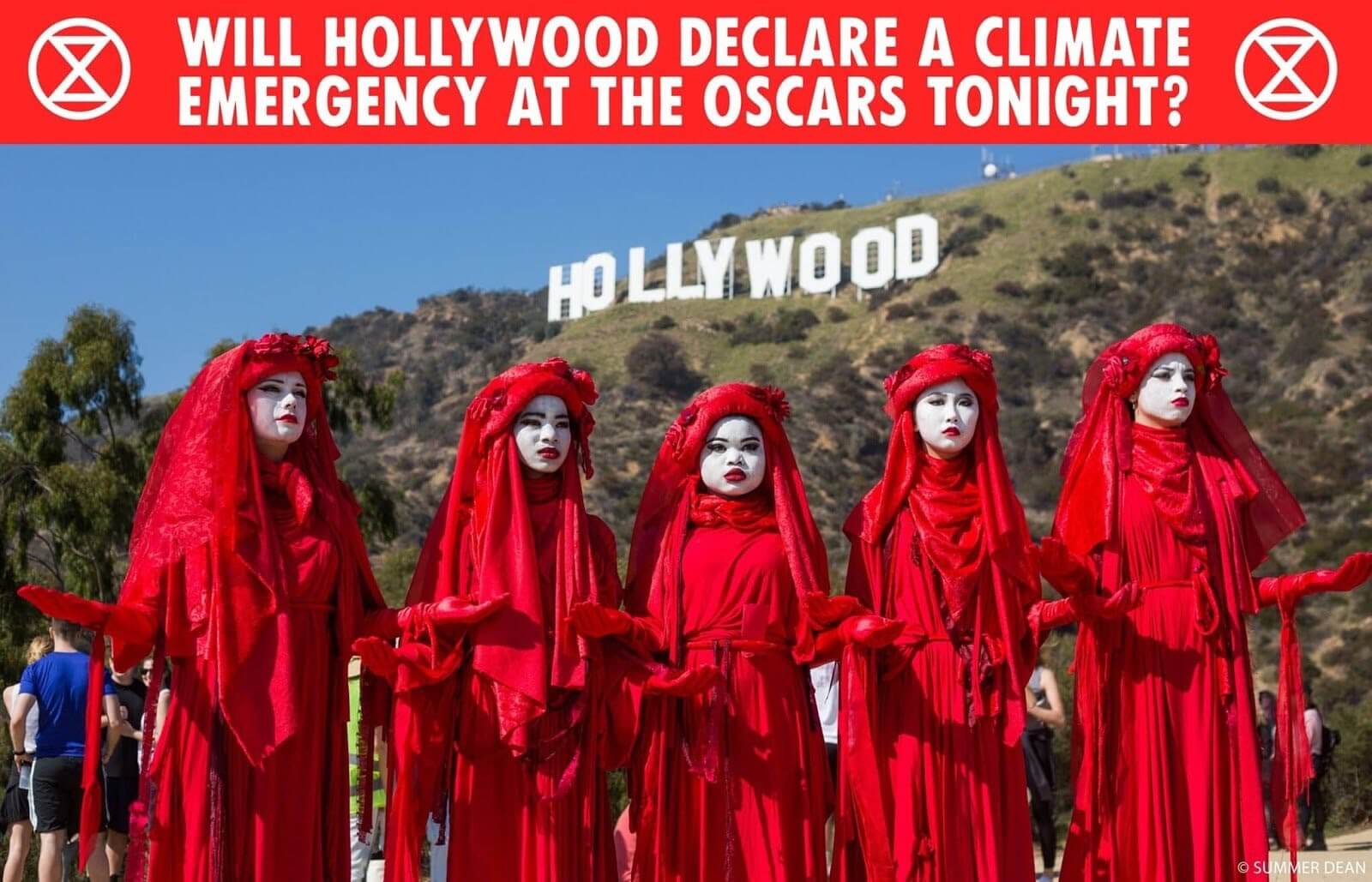 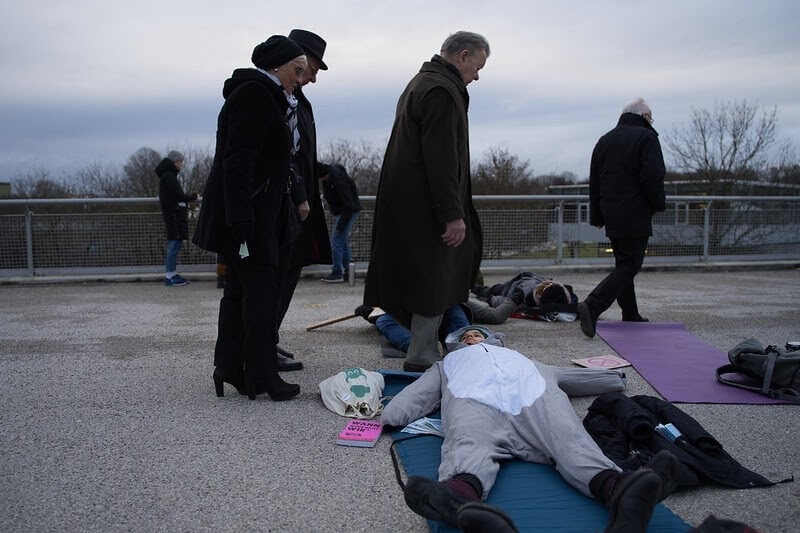 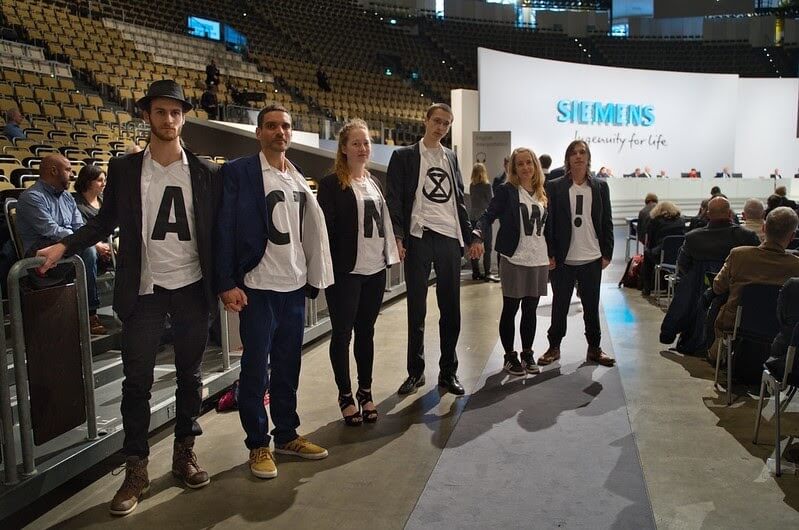 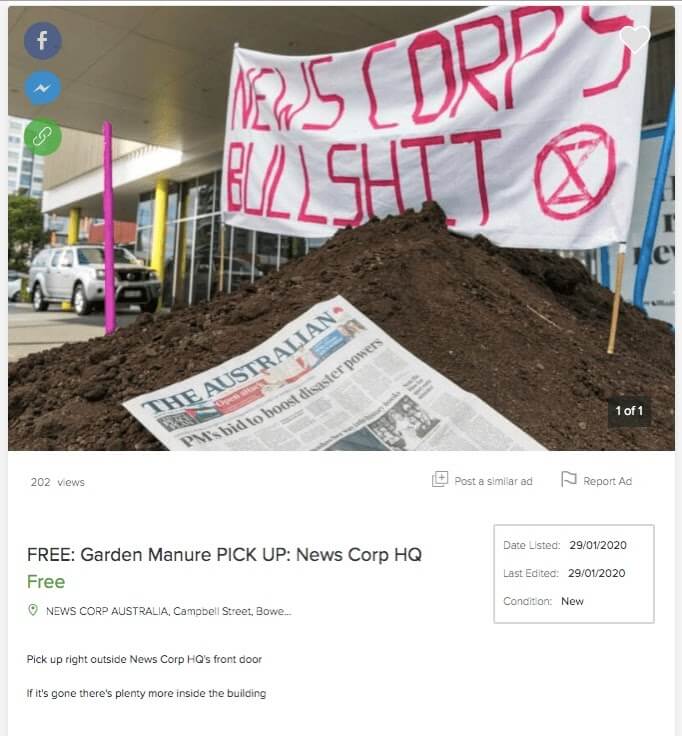 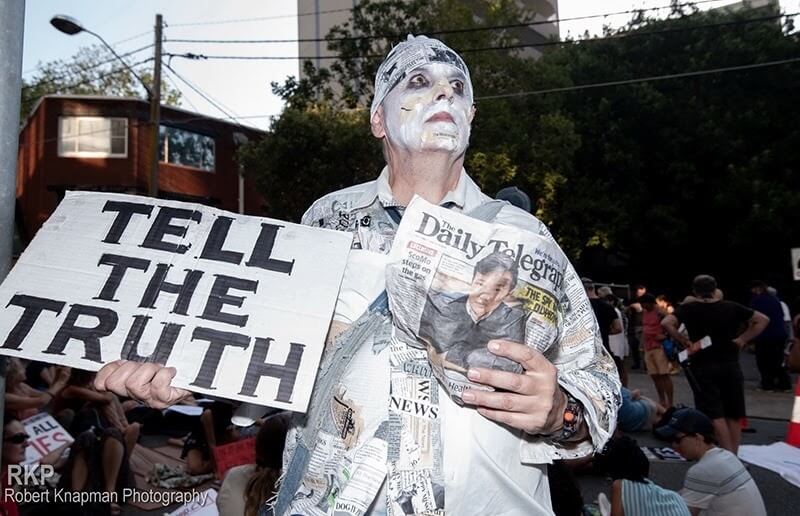 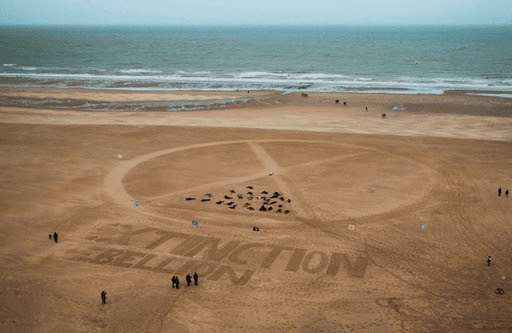 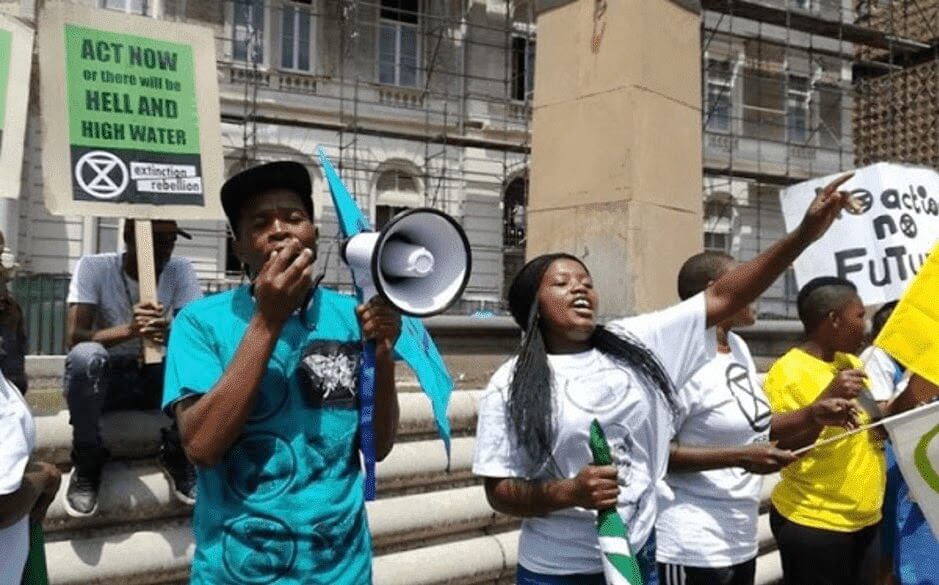 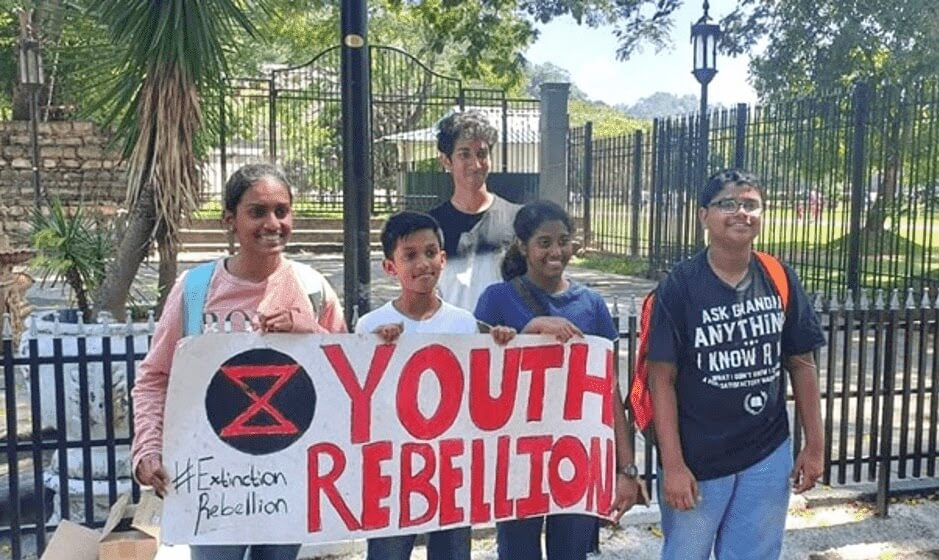 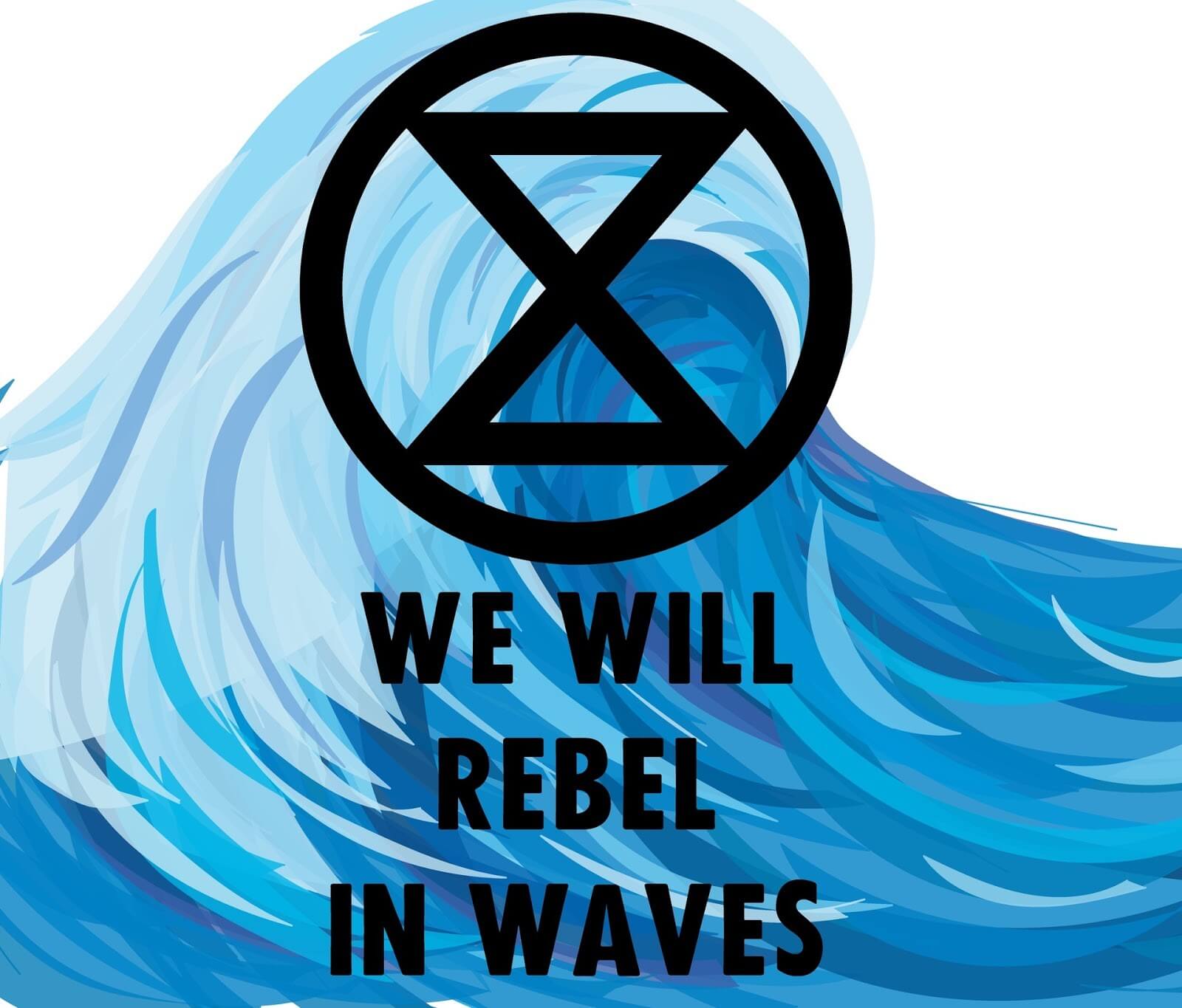 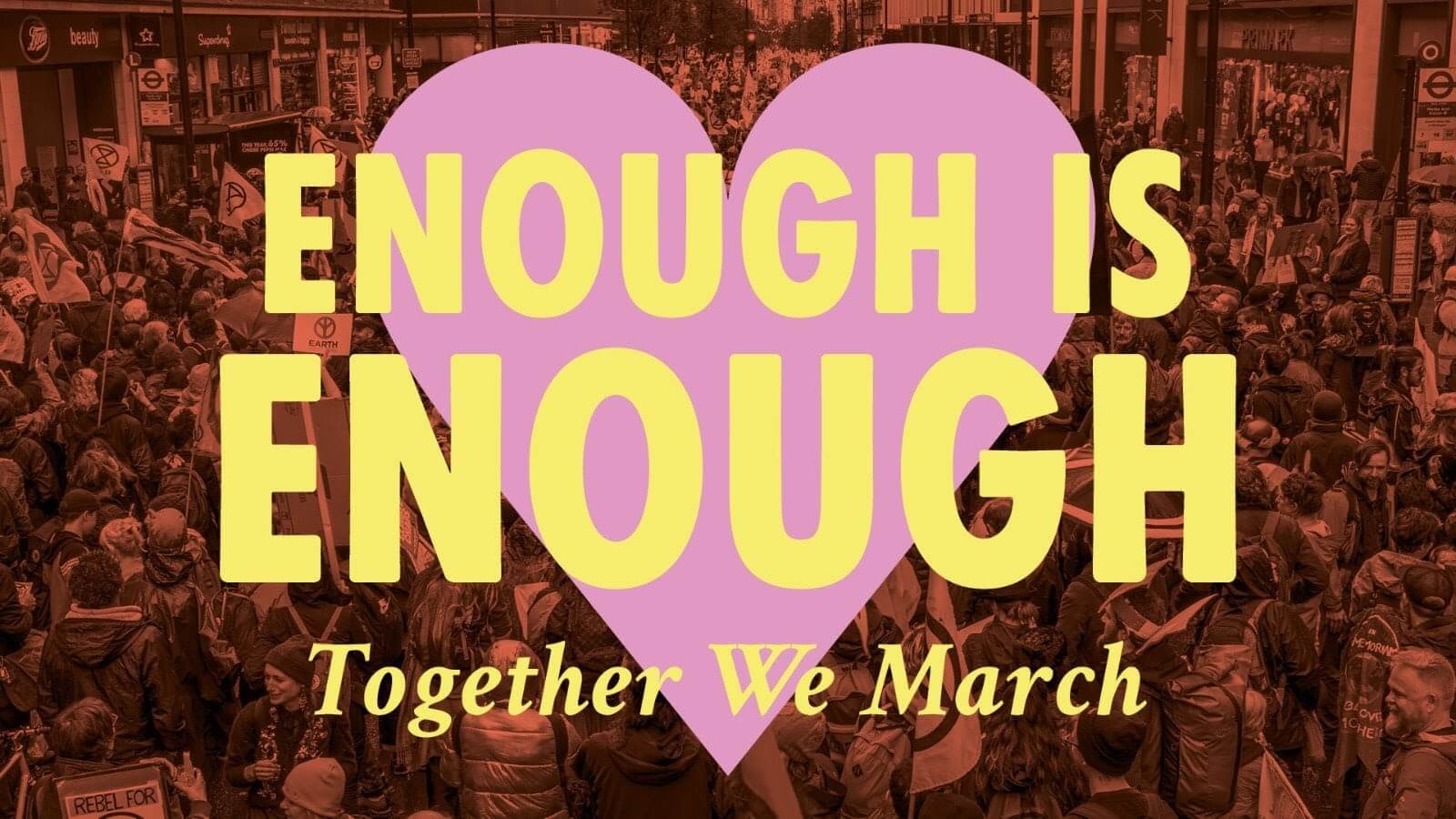 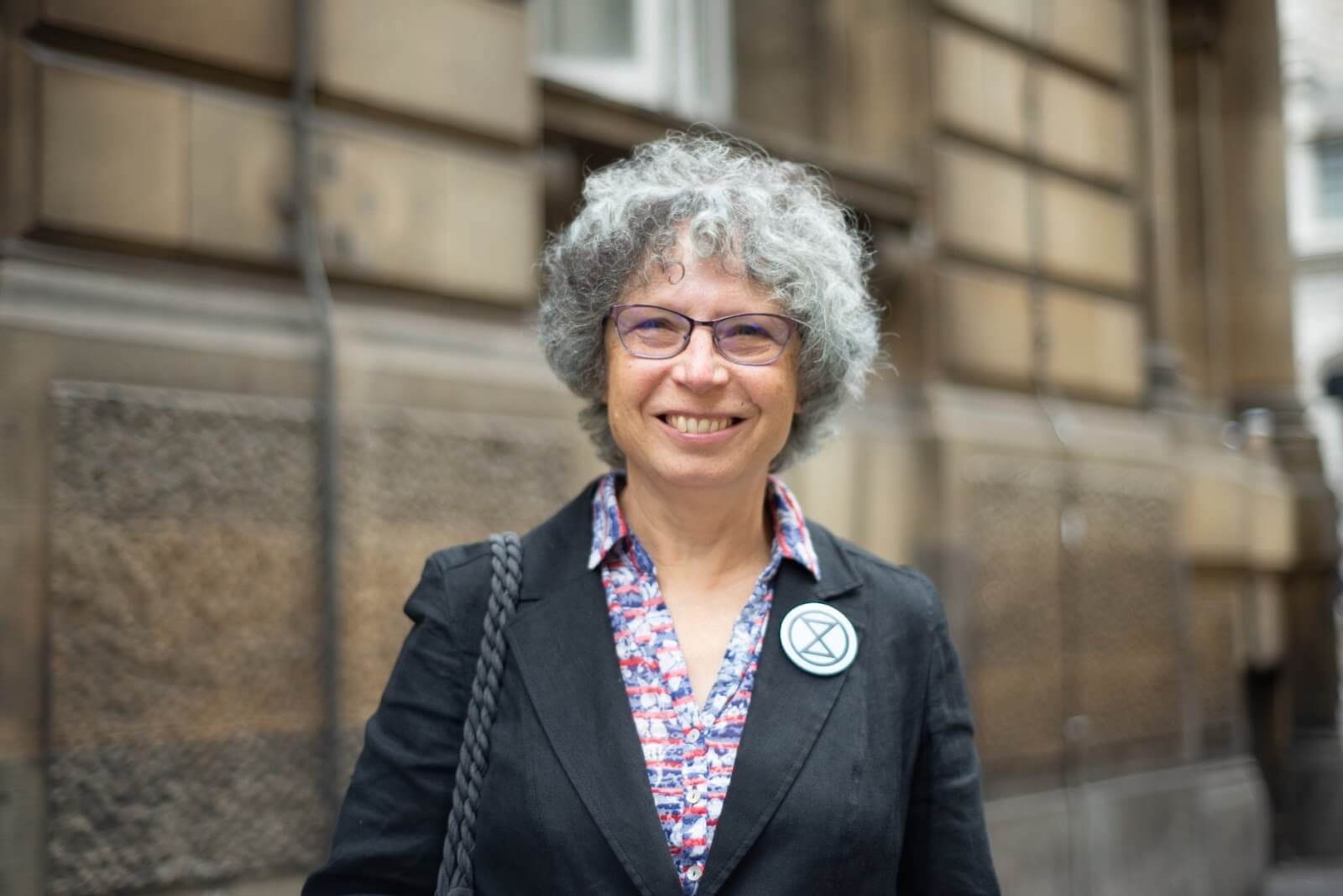 Global Newsletter #52: The Not So Magnificent Seven

Global Newsletter #51: The Power of One