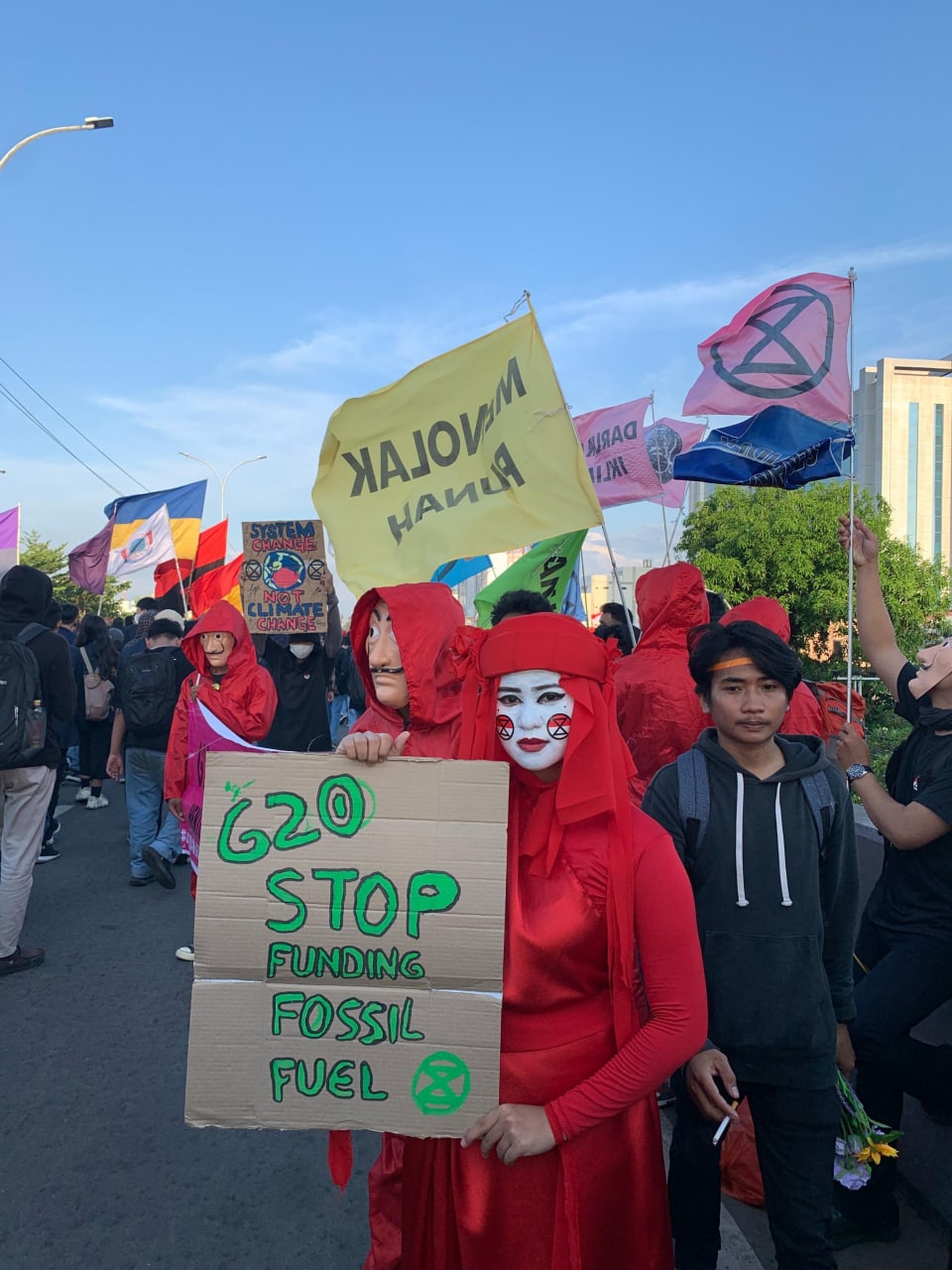 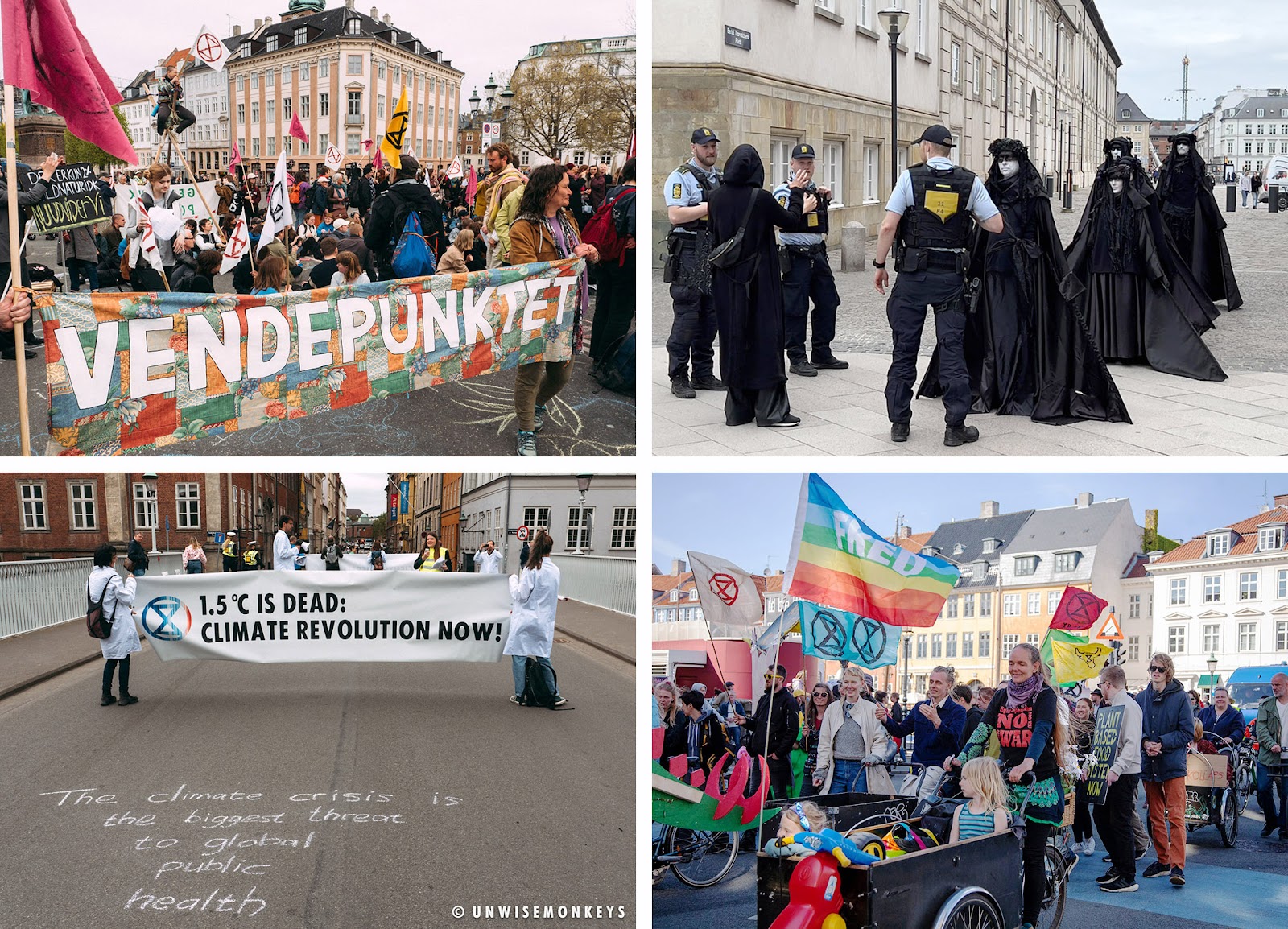 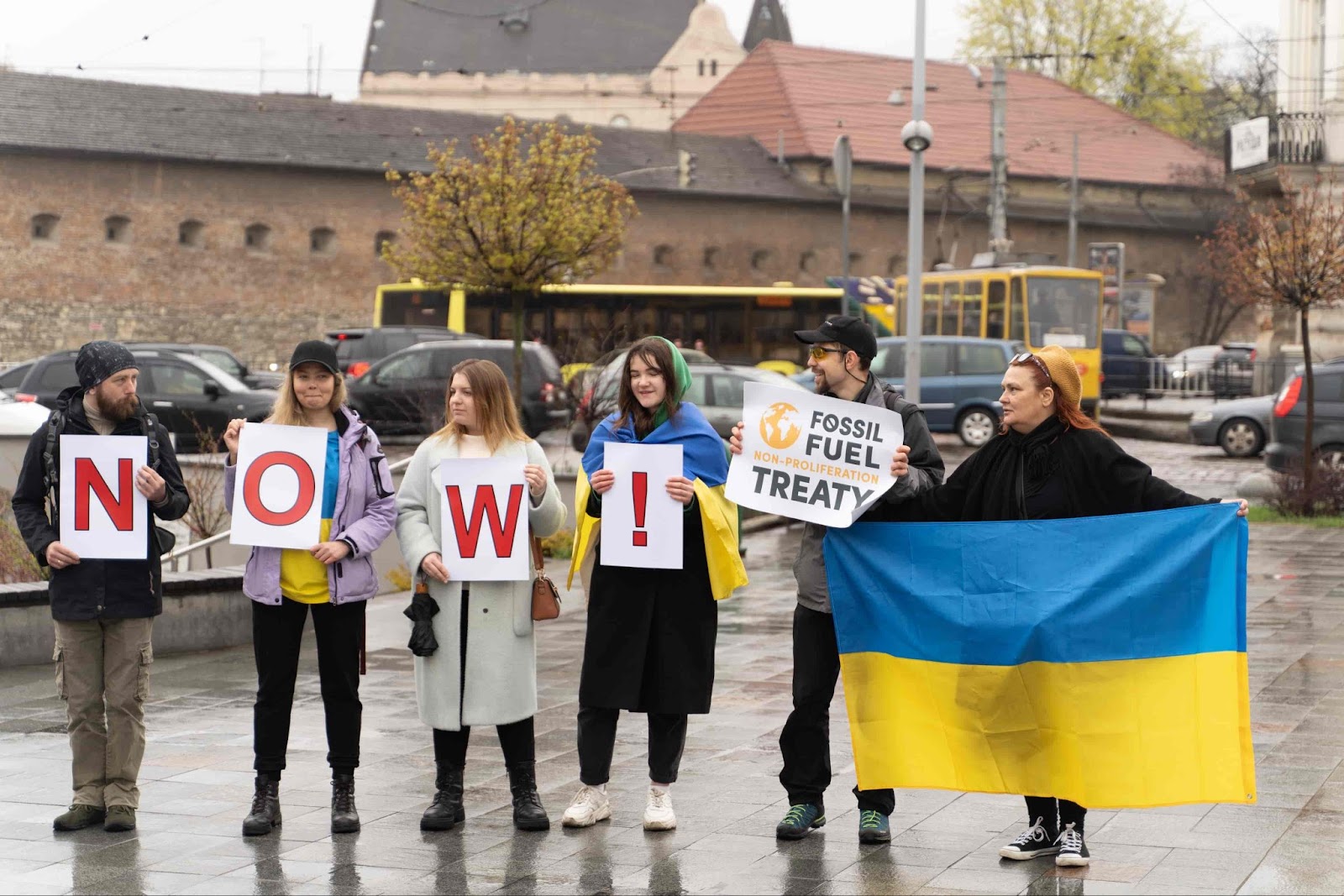 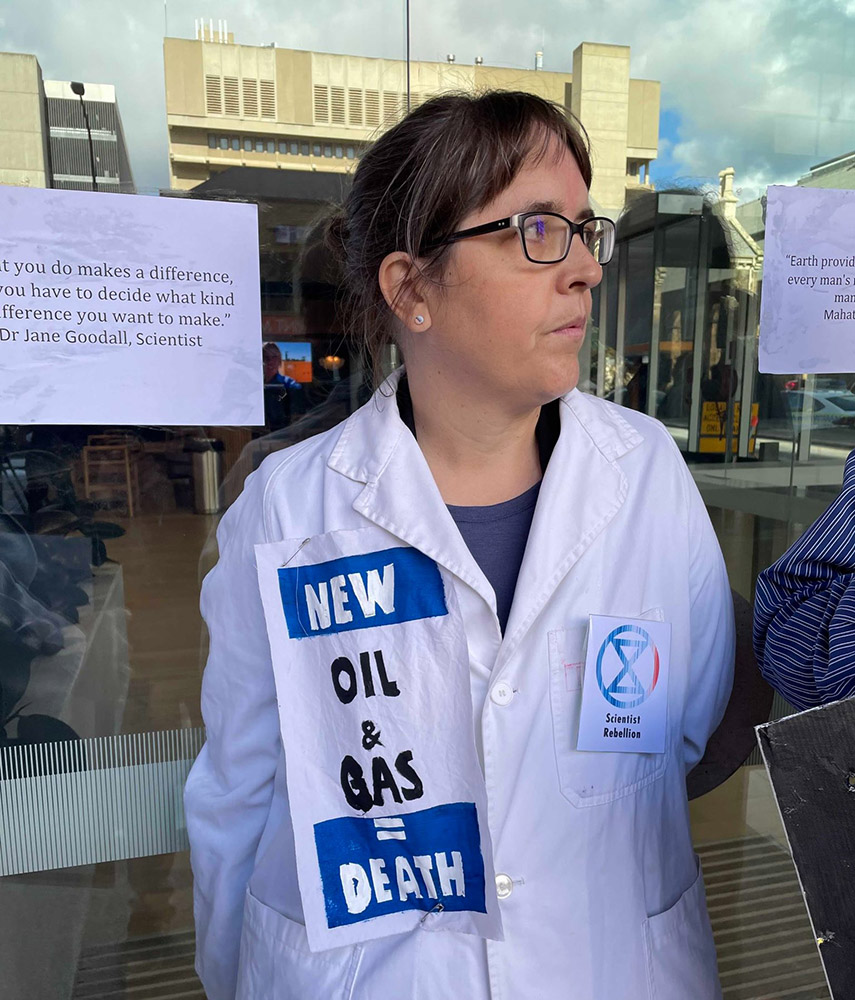 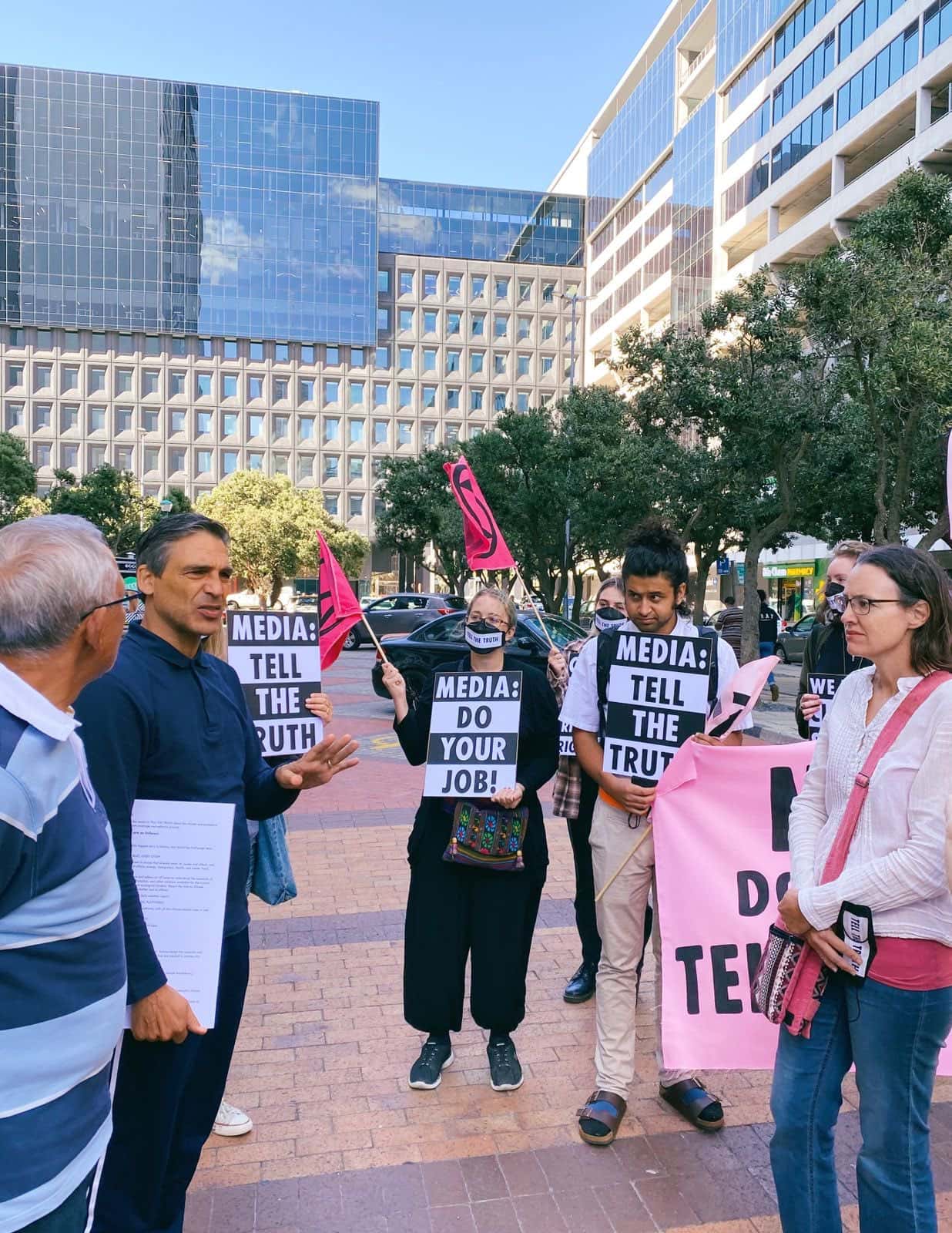 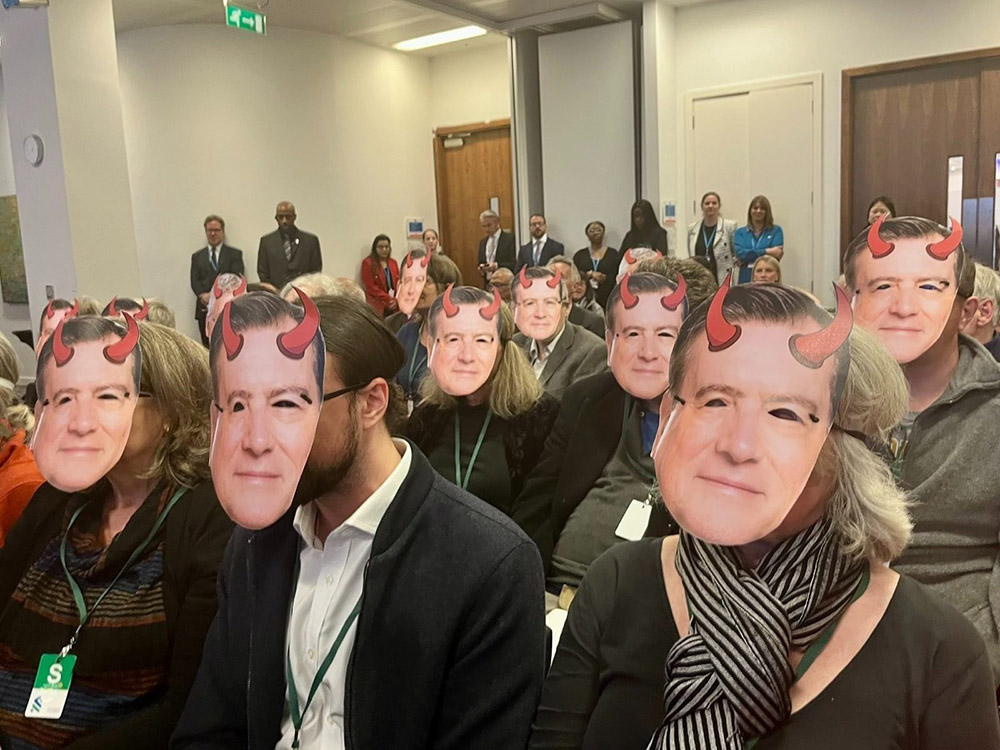 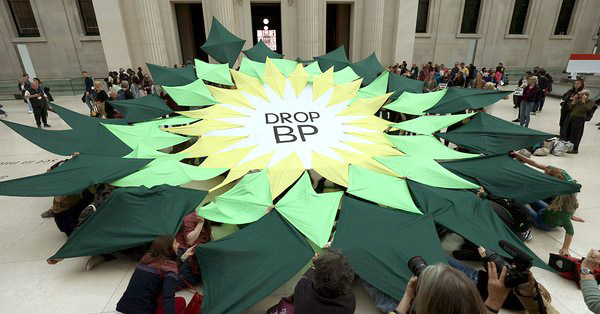 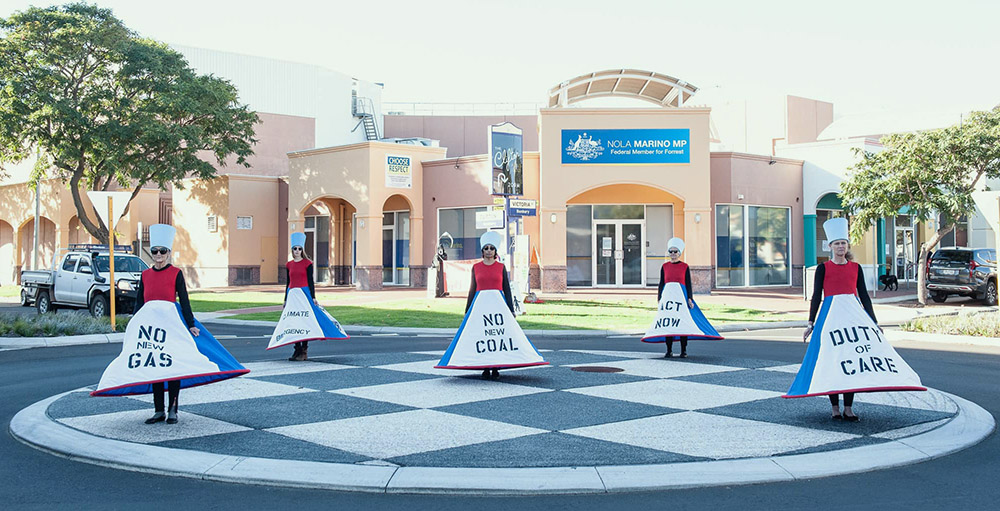 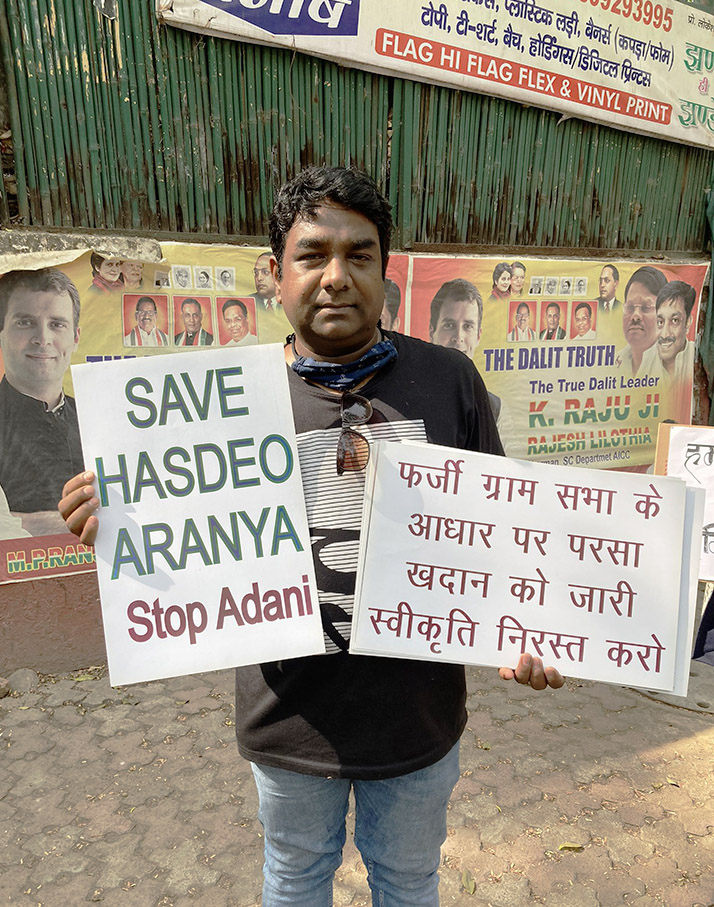 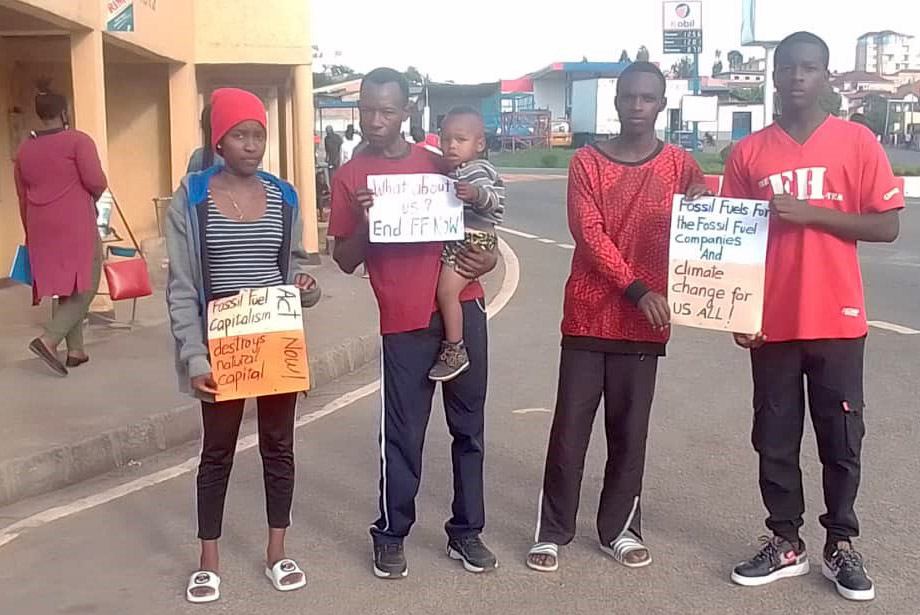 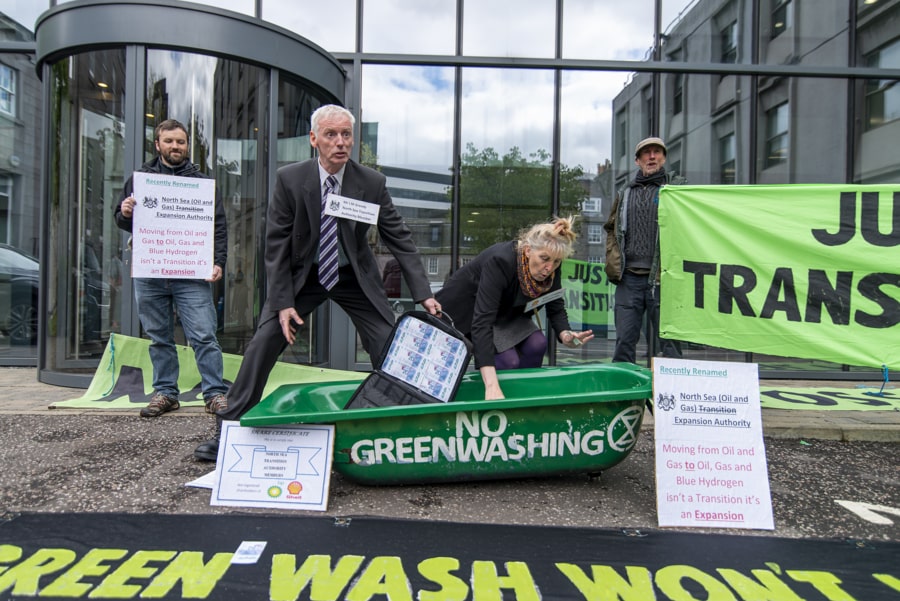 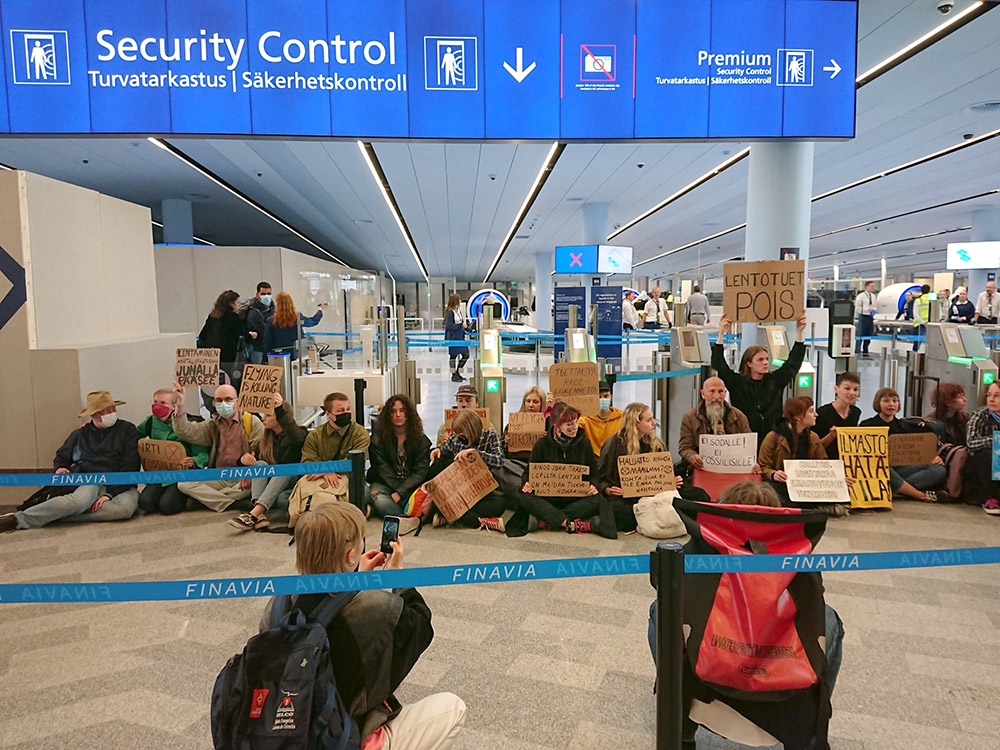 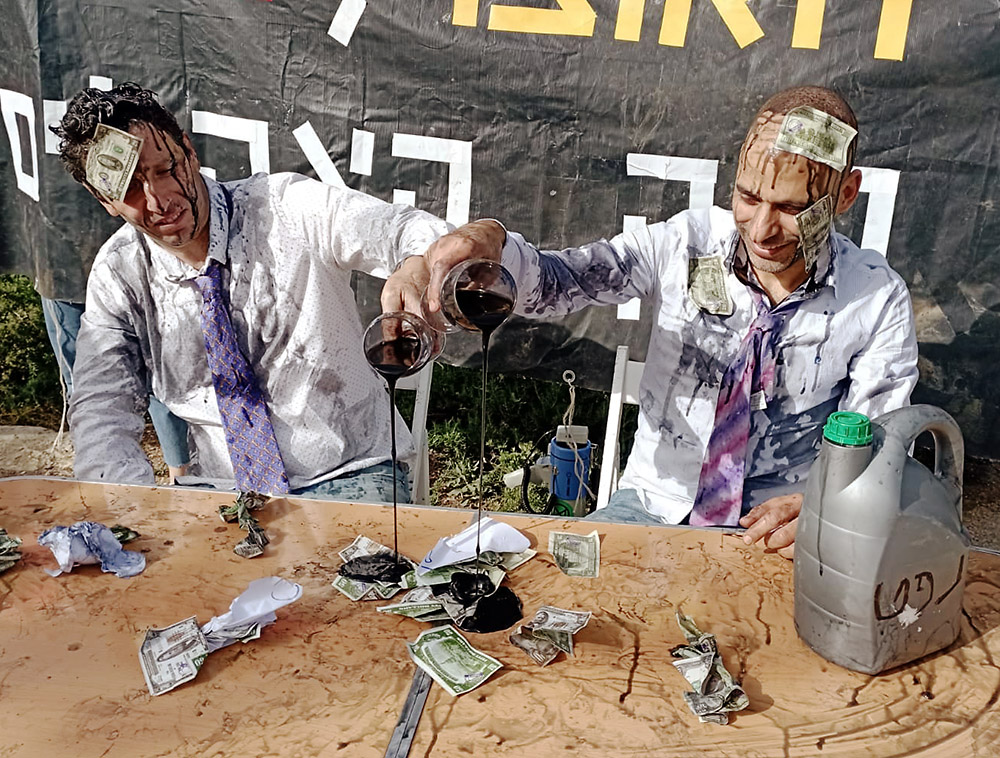 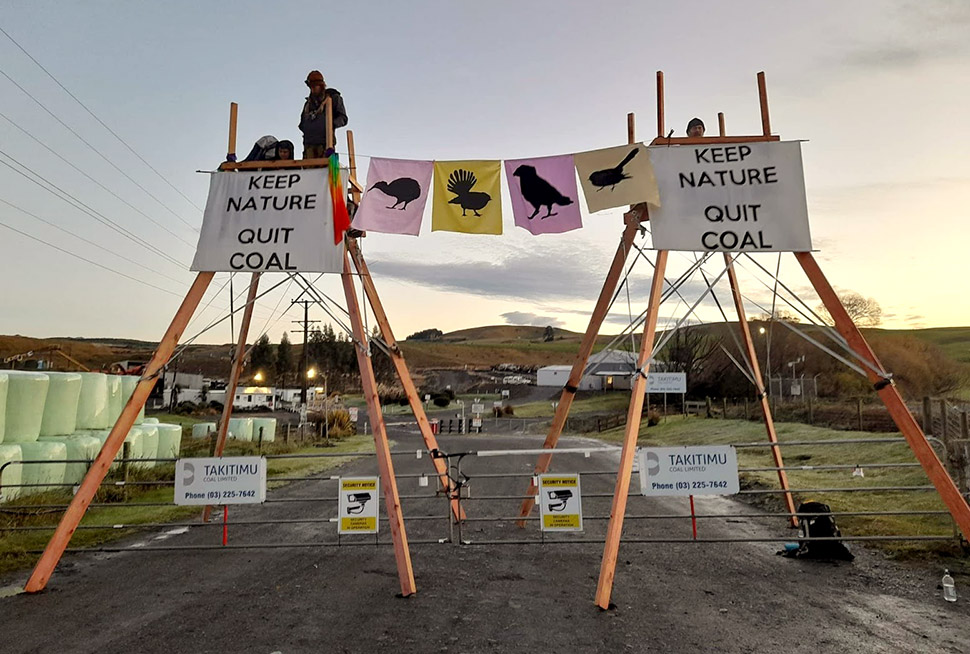 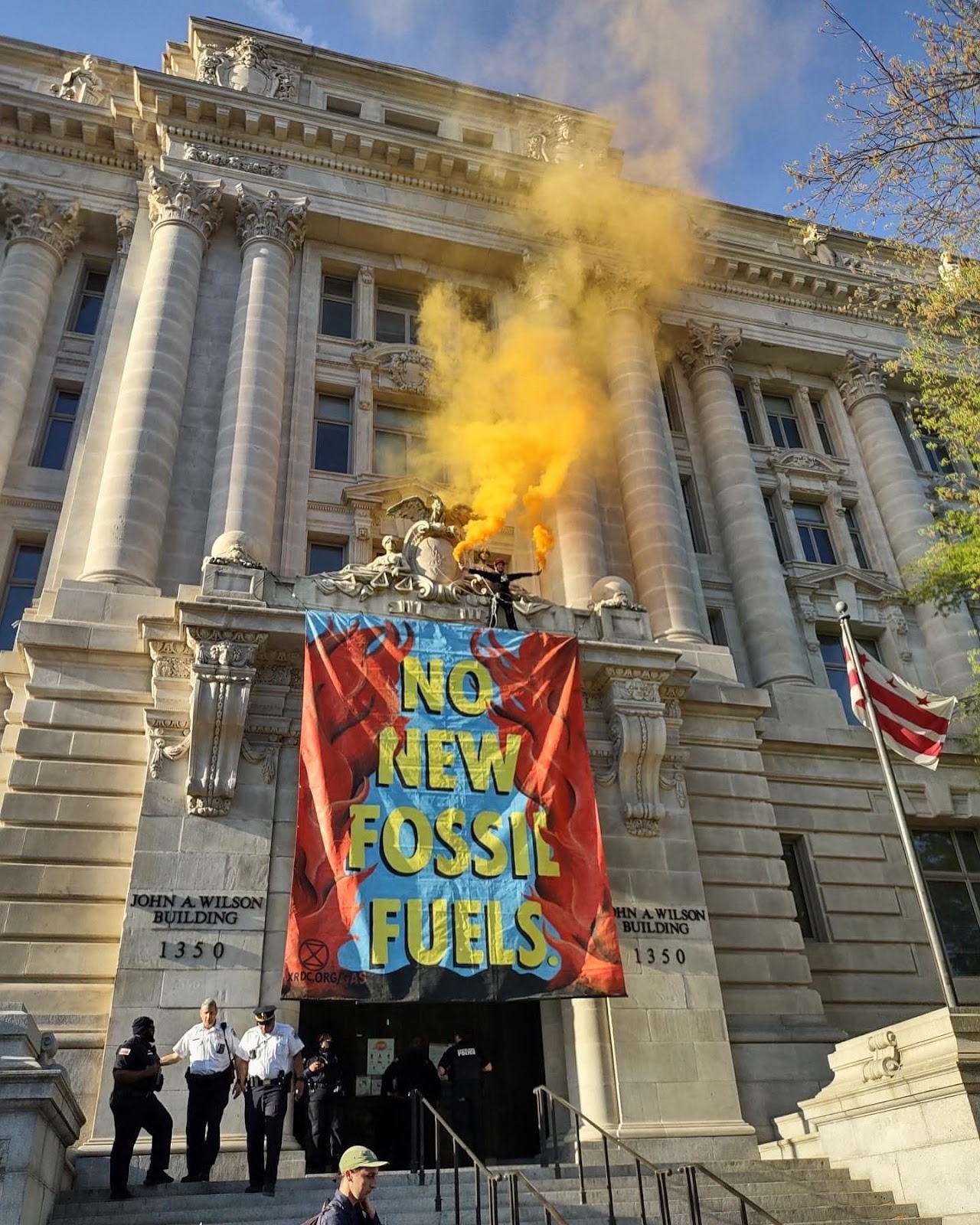 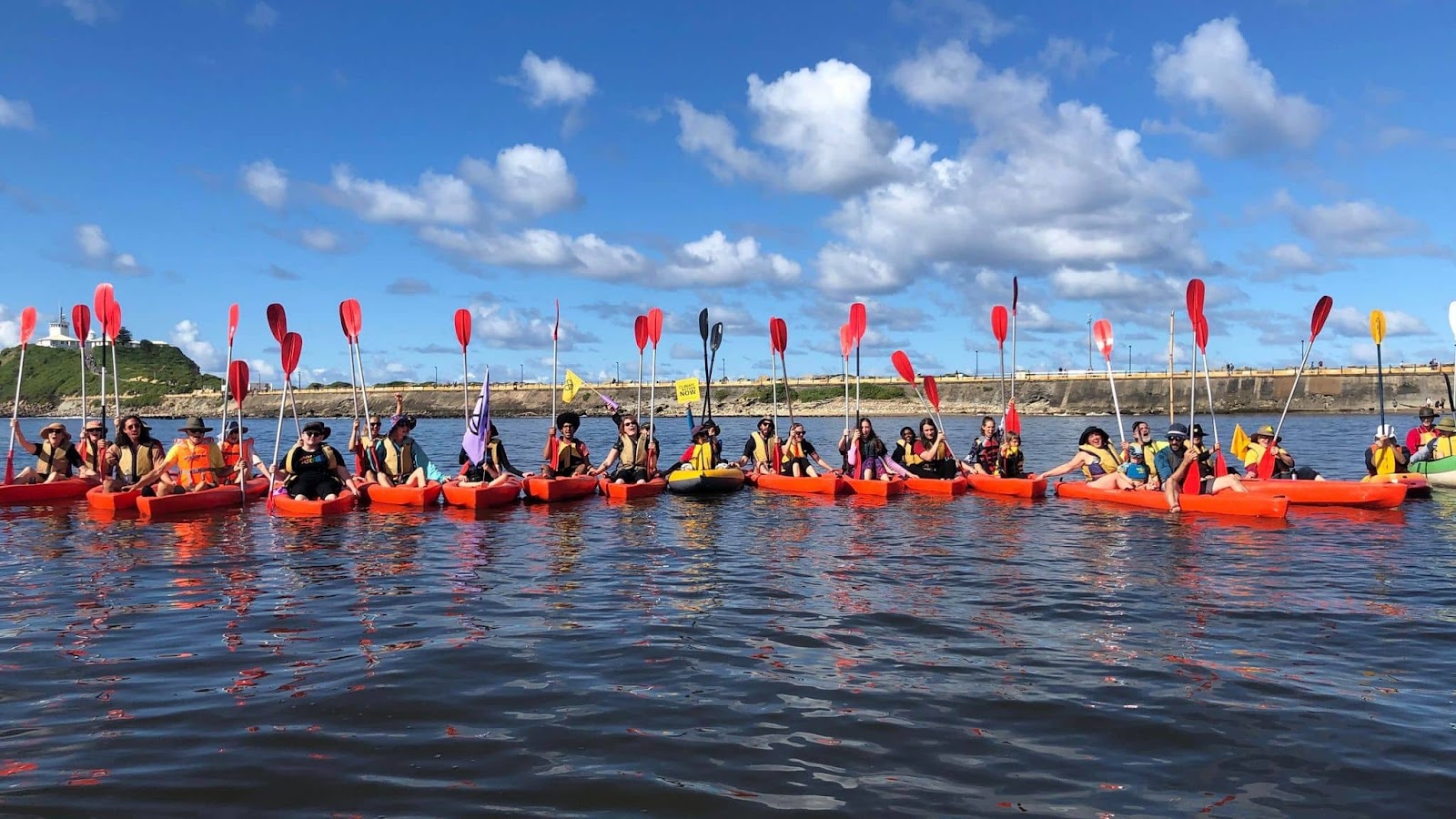 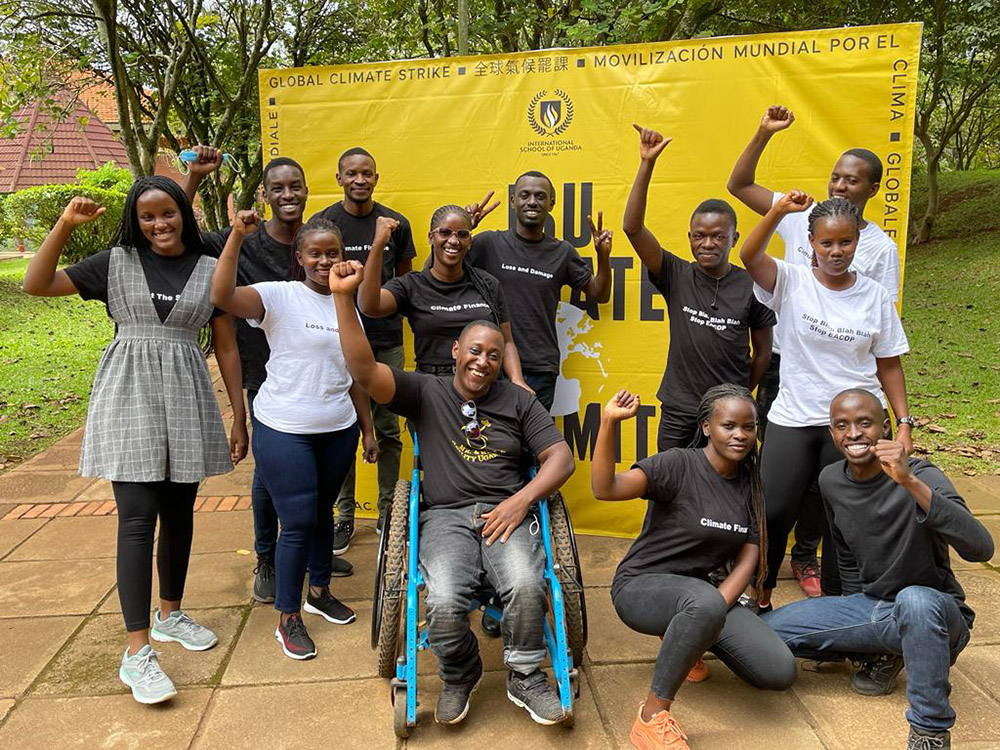 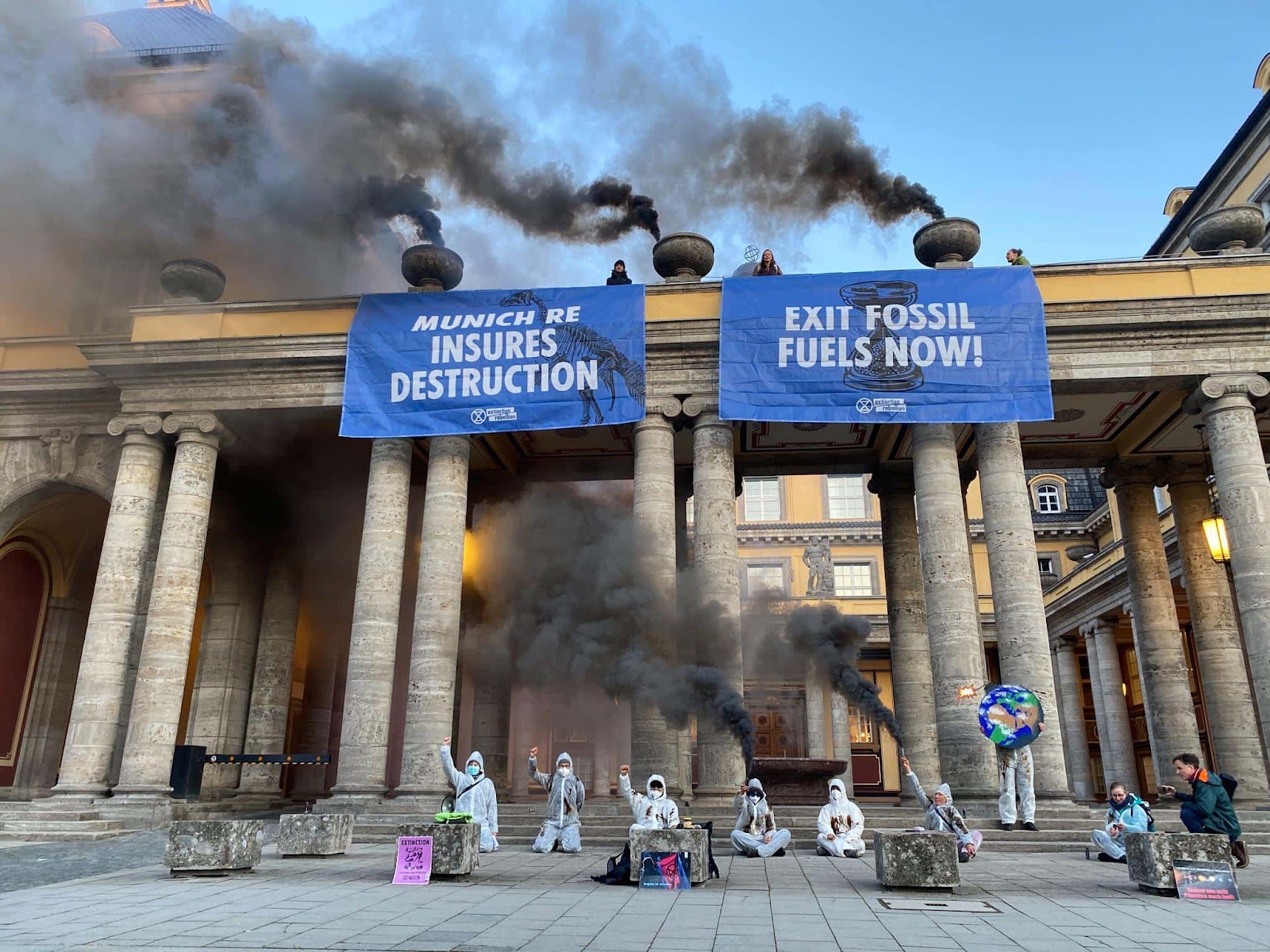 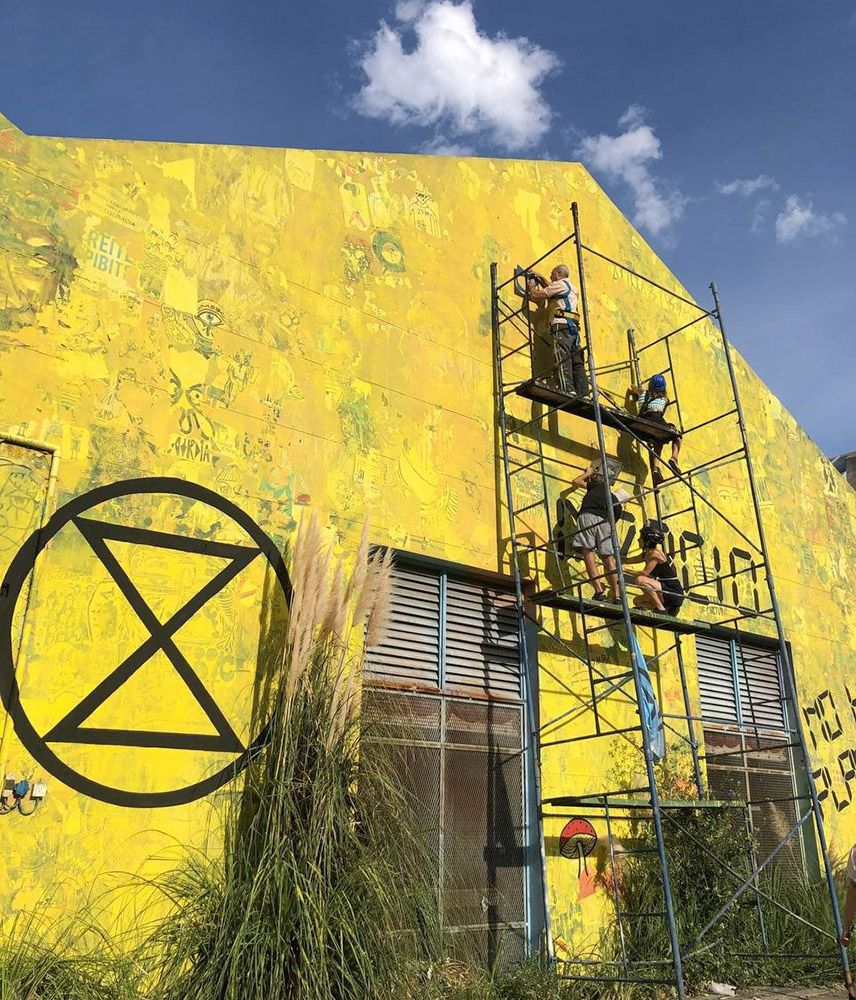 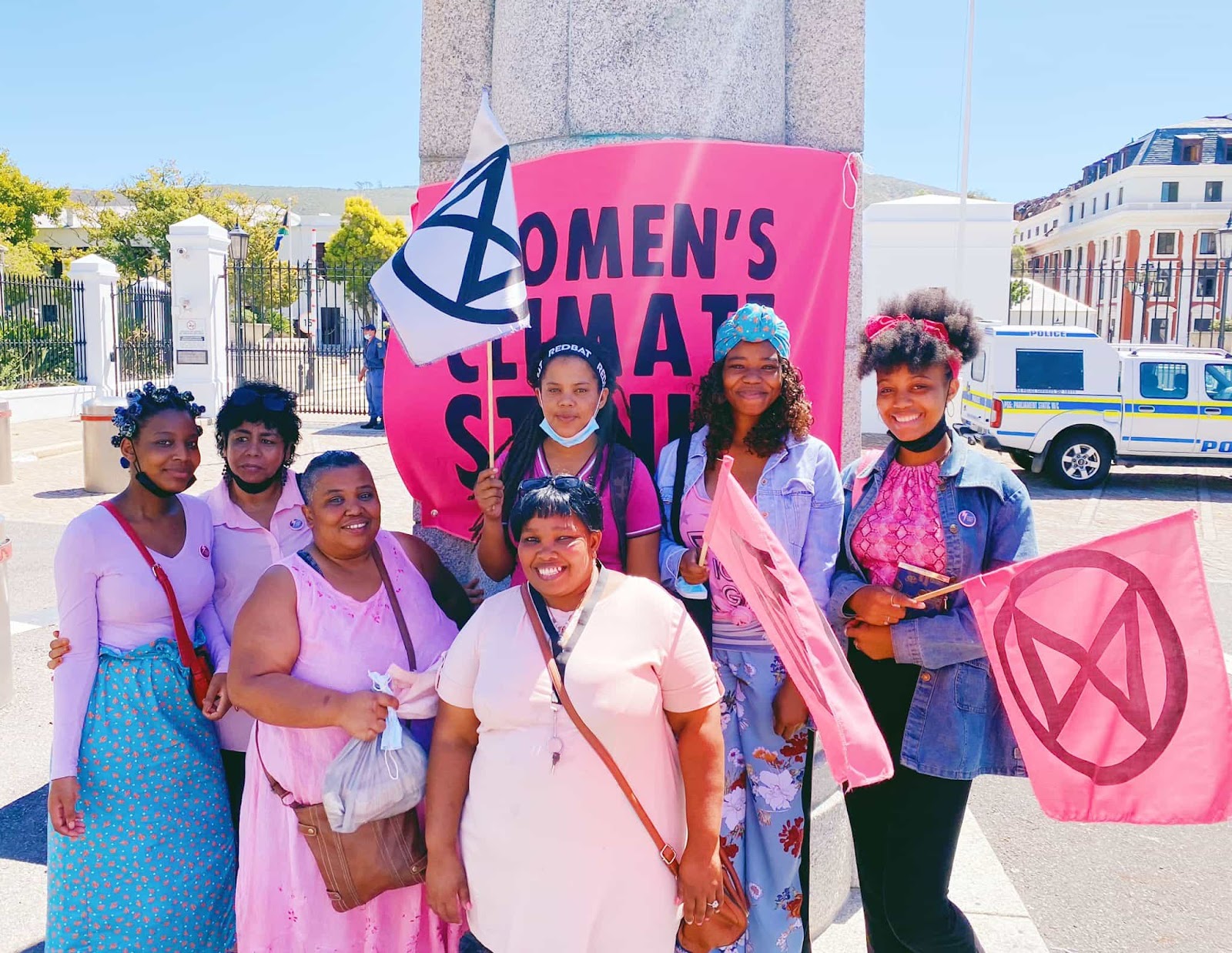 Global Newsletter #62: The Women Strike Back!