WHAT: More than 400 hunger strikers with Extinction Rebellion are demanding governments enact Extinction Rebellion’s three demands. They want to highlight the devastating impact that the climate and ecological emergency is already having on global food supplies.

WHY: Time has almost run out to address the ecological crisis, which includes the 6th mass species extinction, global pollution, and abrupt, runaway climate change. Scientists and other experts see societal collapse and mass death as inevitable, with human extinction a possibility, unless rapid action is taken.

Extinction Rebellion is a decentralised, international and politically non-partisan movement using non-violent direct action and civil disobedience to persuade governments to act justly on the Climate and Ecological Emergency. Our movement is made up of people from all walks of life, contributing in different ways with the time and energy they can spare. Chances are, we have a local branch very close to you, and we would love to hear from you. Dołącz do nas …or consider making a donation. 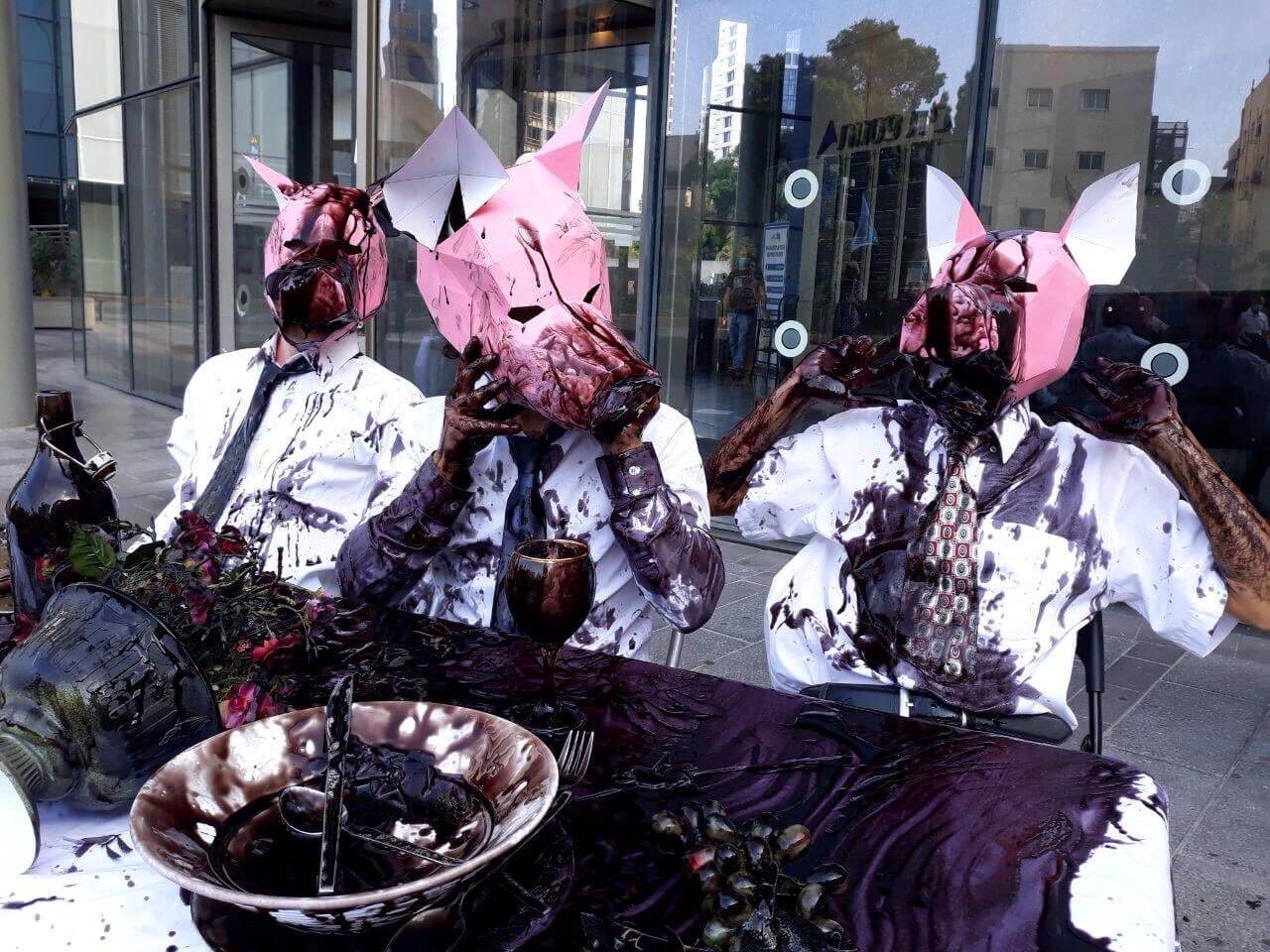 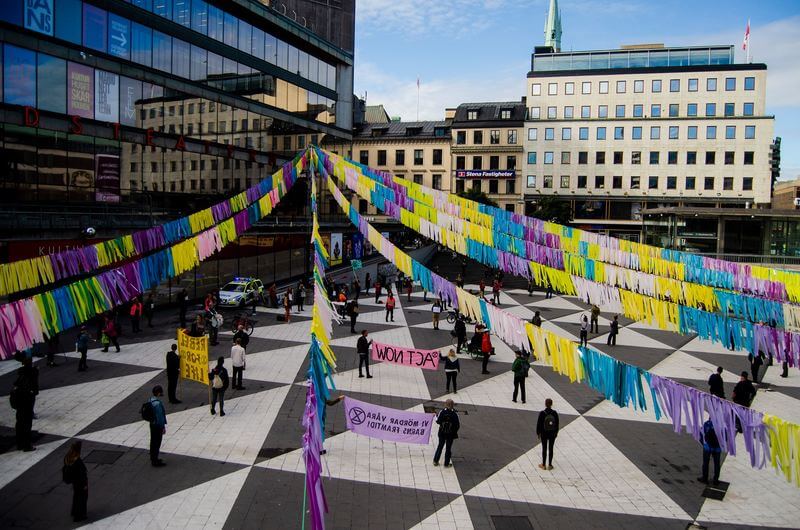 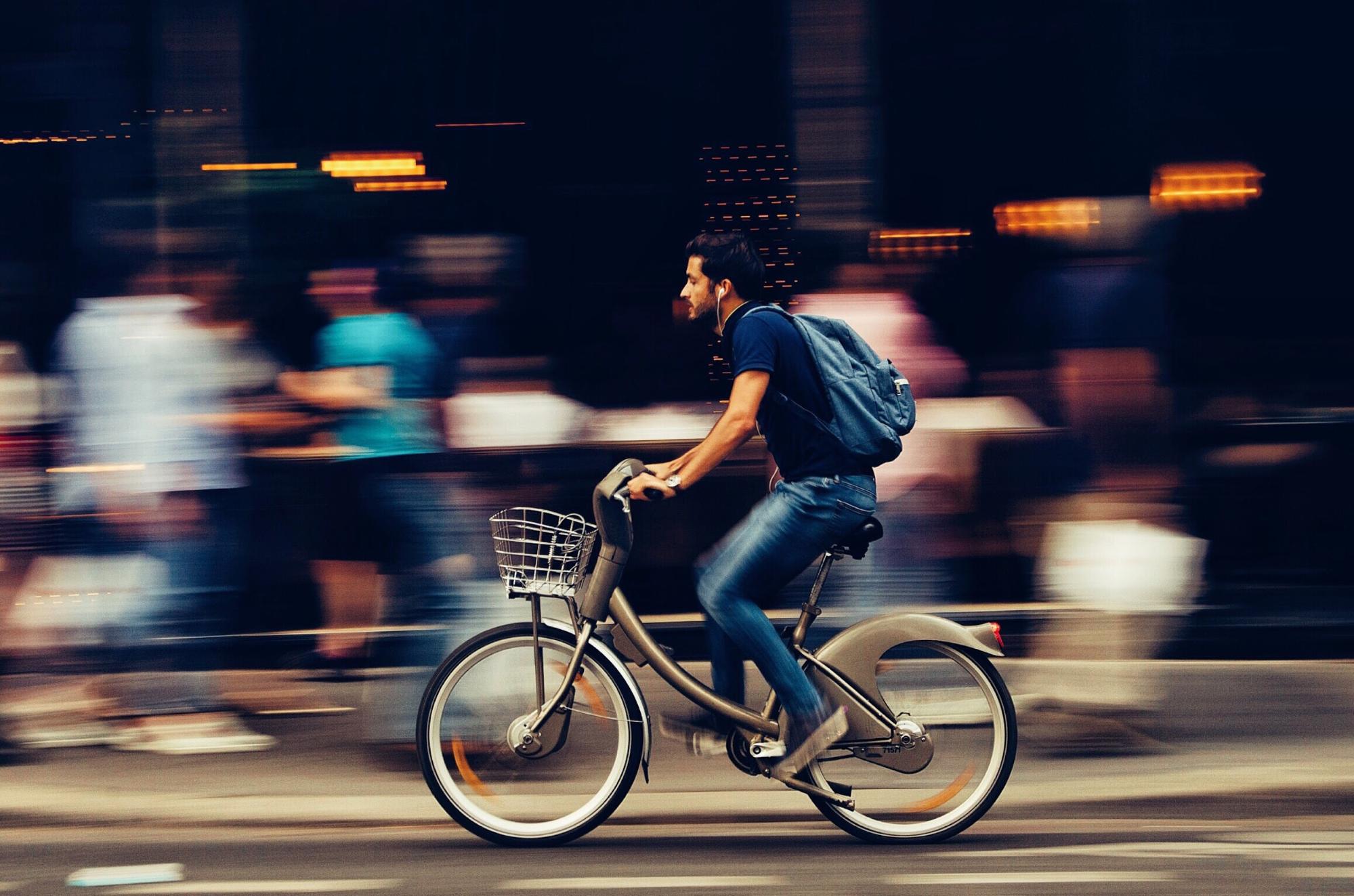 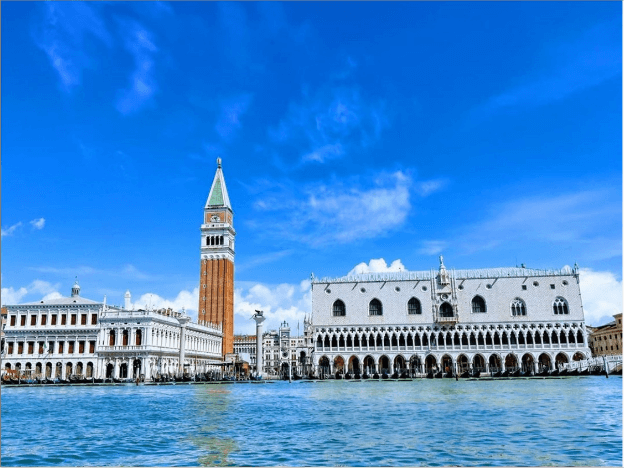