Phoenix is joined in the film, entitled Guardians of Life, by an array of Hollywood stars including Rosario Dawson, Matthew Modine, Q'orianka Kilcher, Oona Chaplin, Adria Arjona, and Albert Hammond Jr. of The Strokes.

Commenting on the film Phoenix said: “It’s really a call to action. I did it to raise awareness about the meat and dairy industry’s effect on climate change. The fact is we are clear cutting and burning rainforests and seeing the negative effects of those actions worldwide. People don’t realize there’s still time, but only if we act now and make sweeping changes to our consumption. We can’t wait for governments to solve these problems for us. We can’t wait until the election to try to make these changes. We have a personal responsibility to make changes in our own lives and act now."

Sônia Guajajara, Executive Coordinator of the Articulation of Brazil’s Indigenous Peoples (APIB) said: “This film is very important for us at this moment. It demonstrates the artists' engagement in Amazon protection by showing the key role indigenous peoples play in defending the forests, the planet, and life itself.” 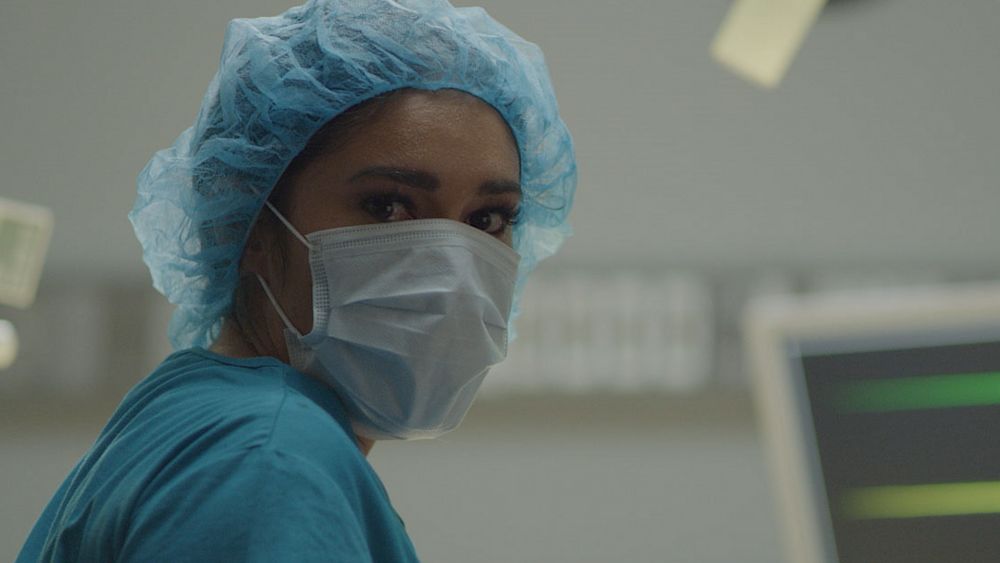 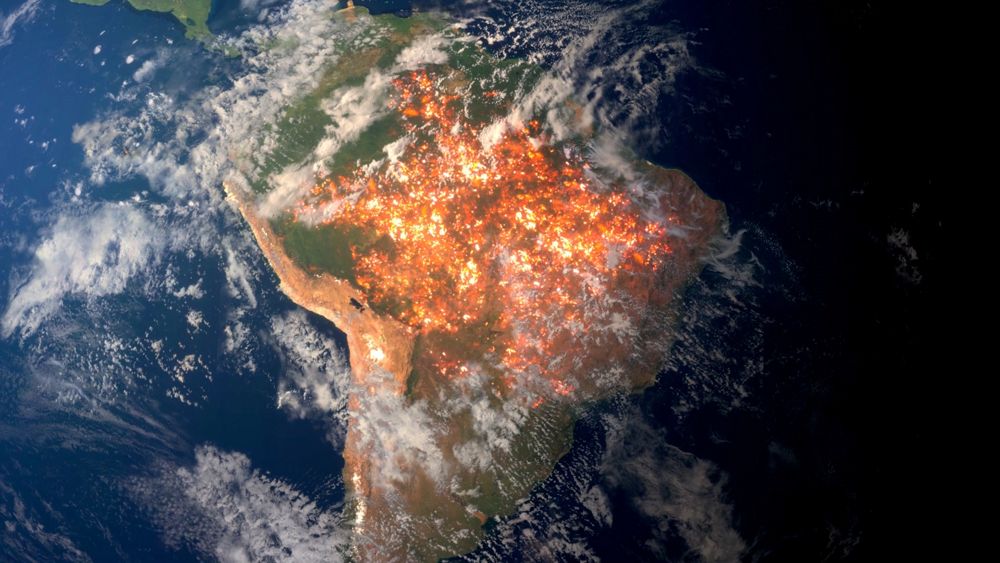