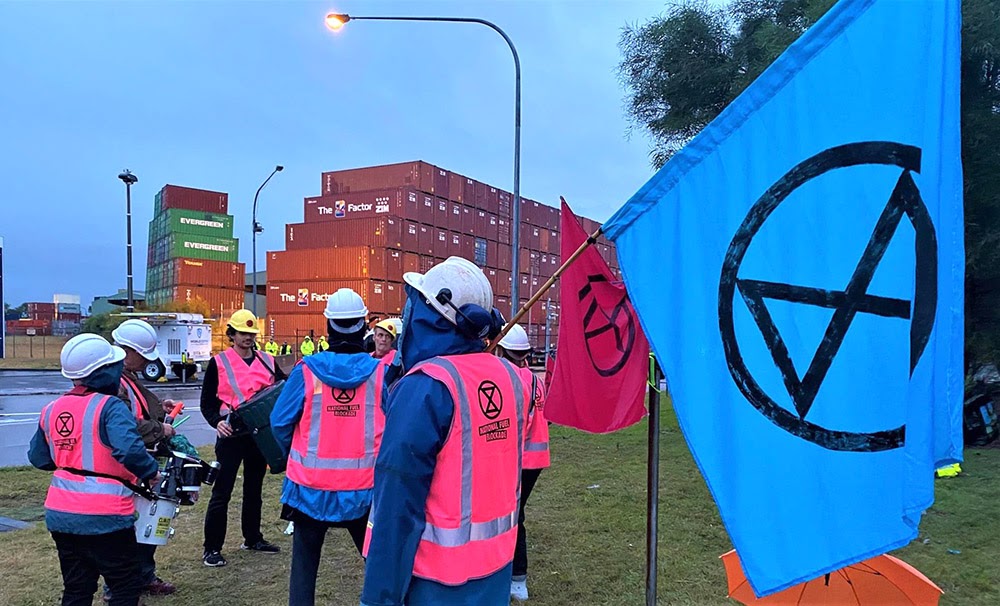 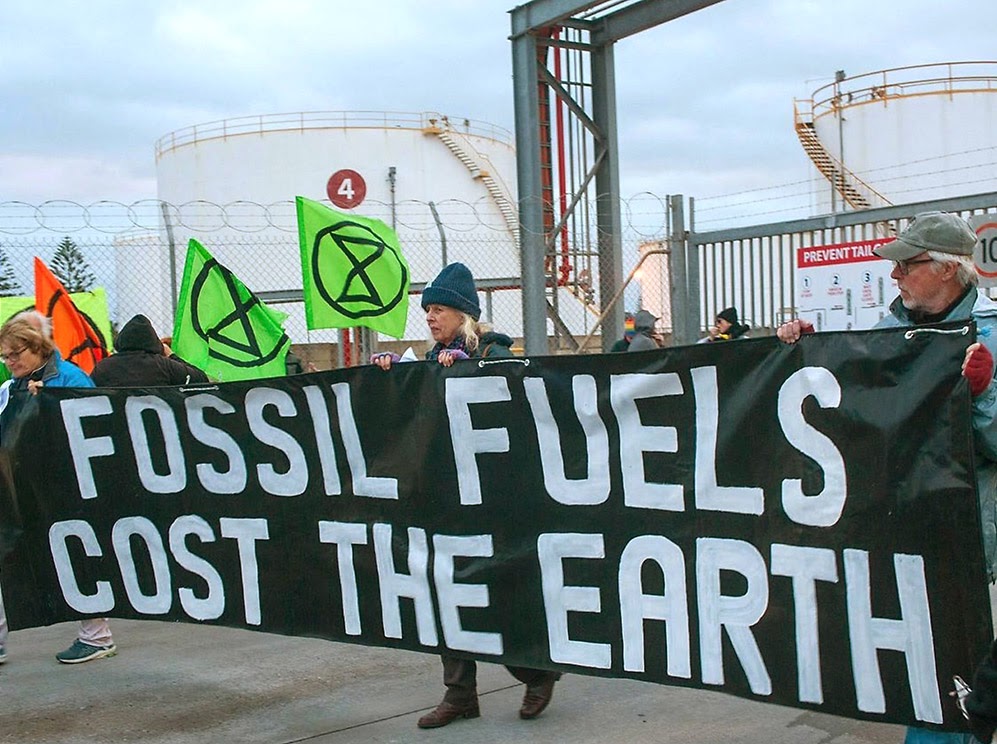 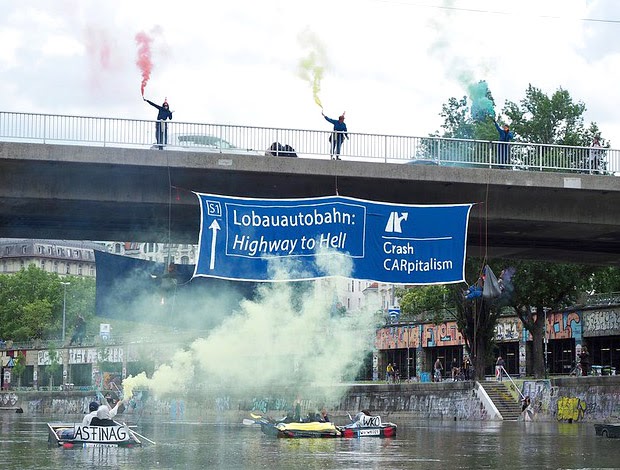 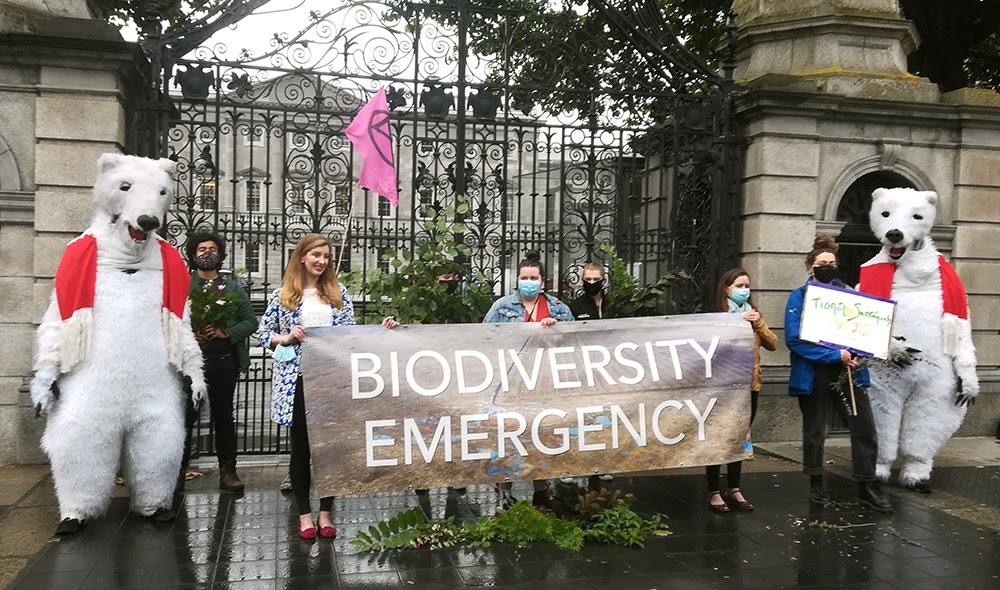 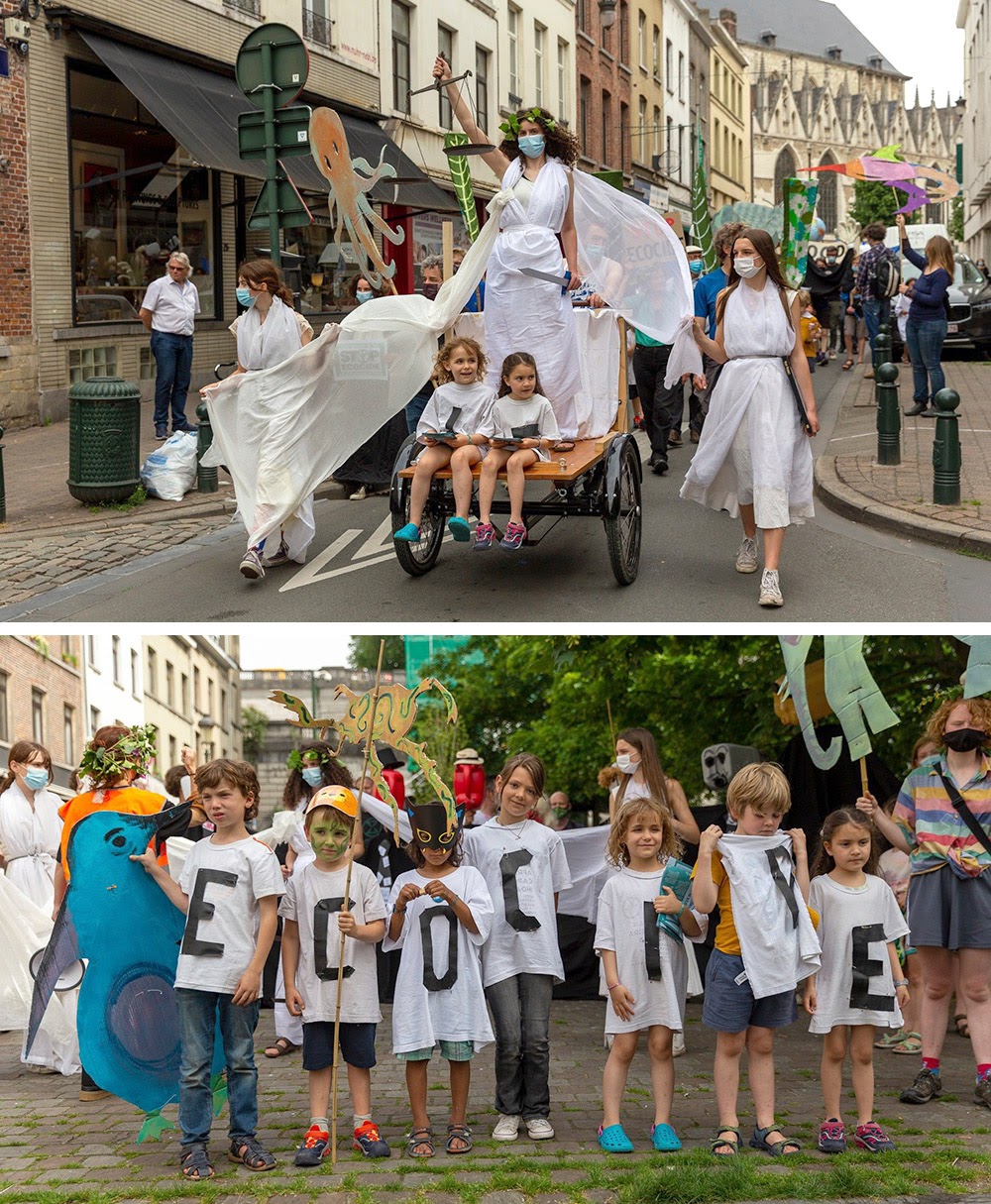 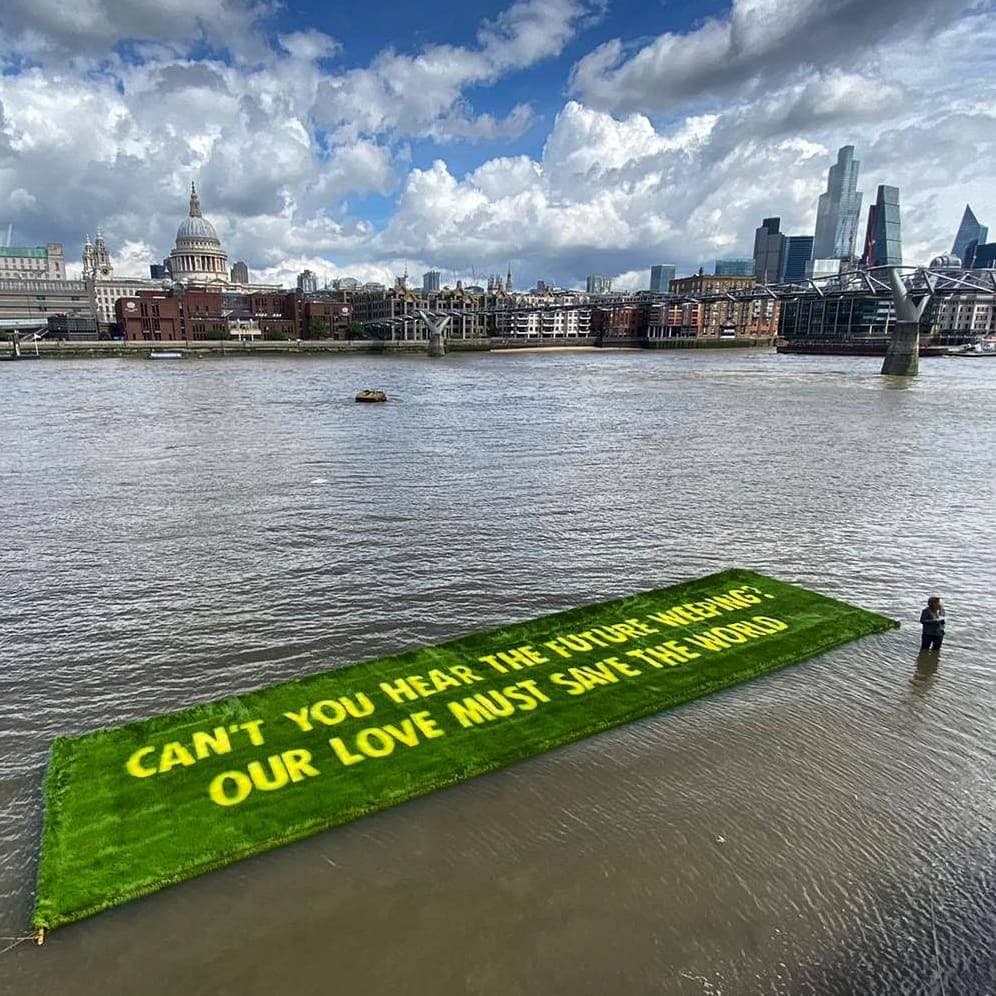 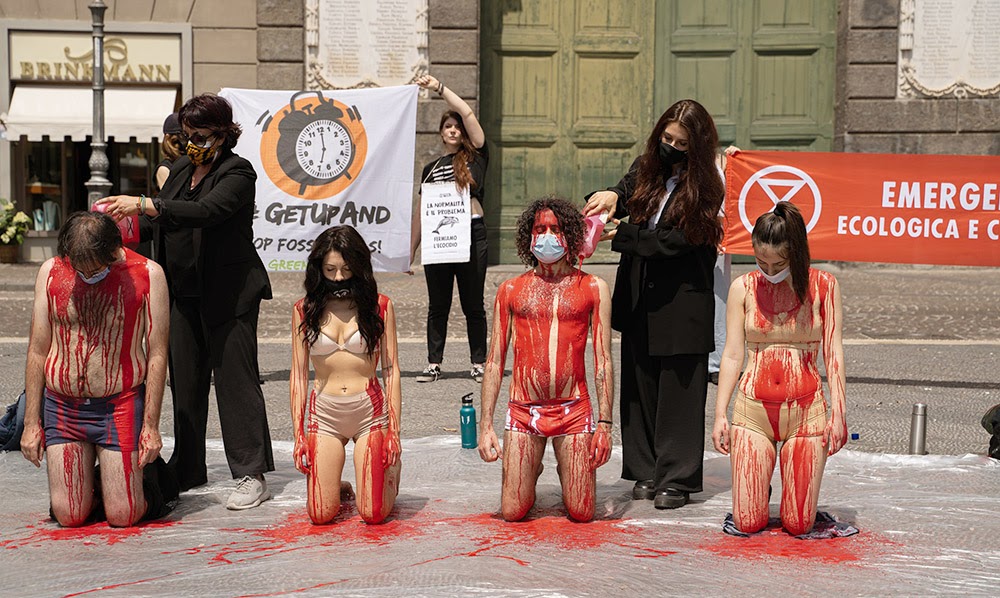 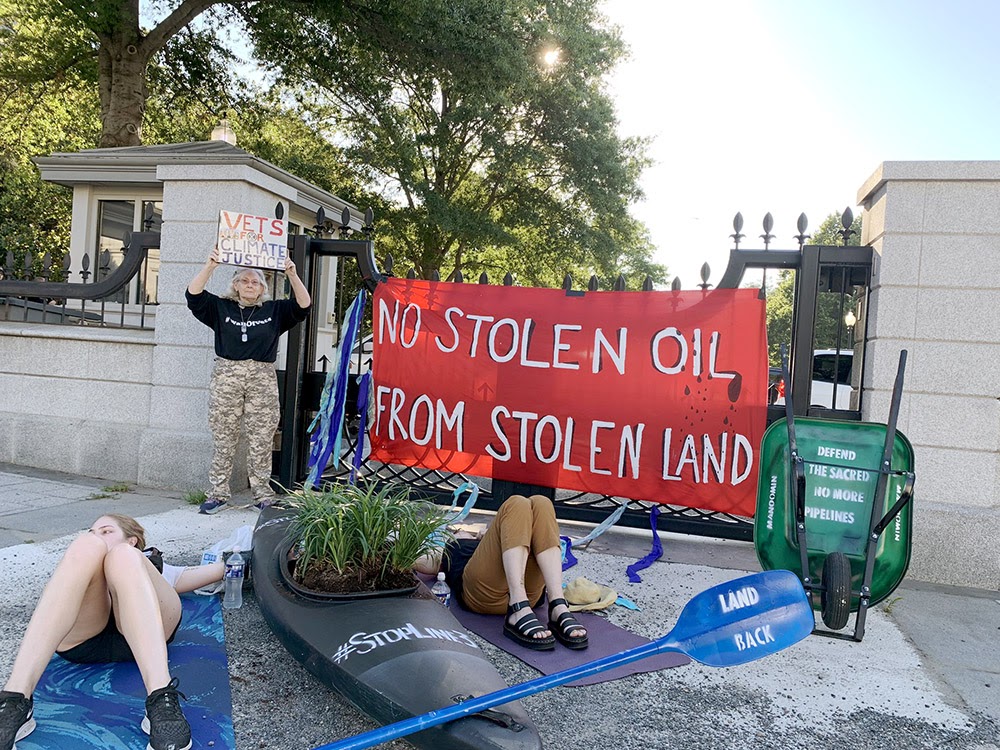 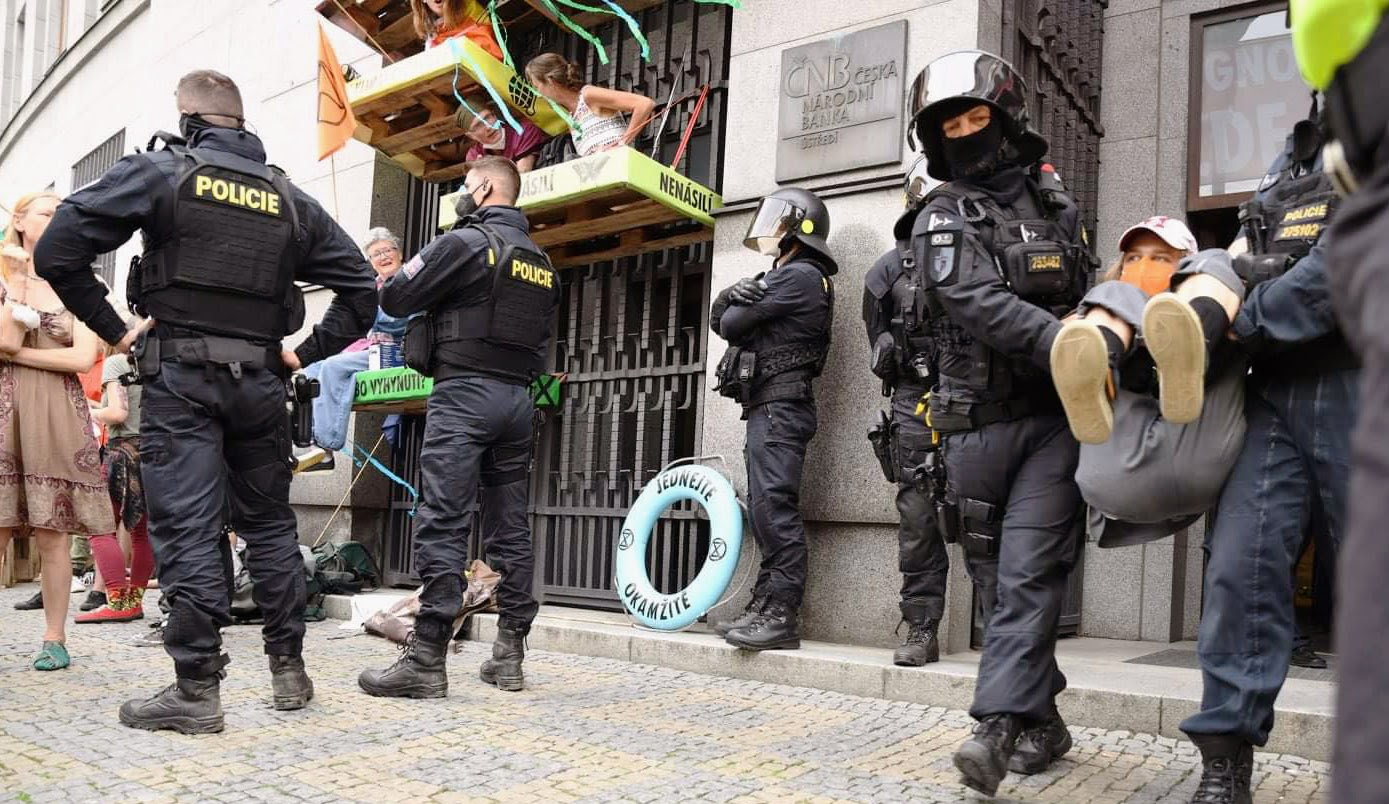 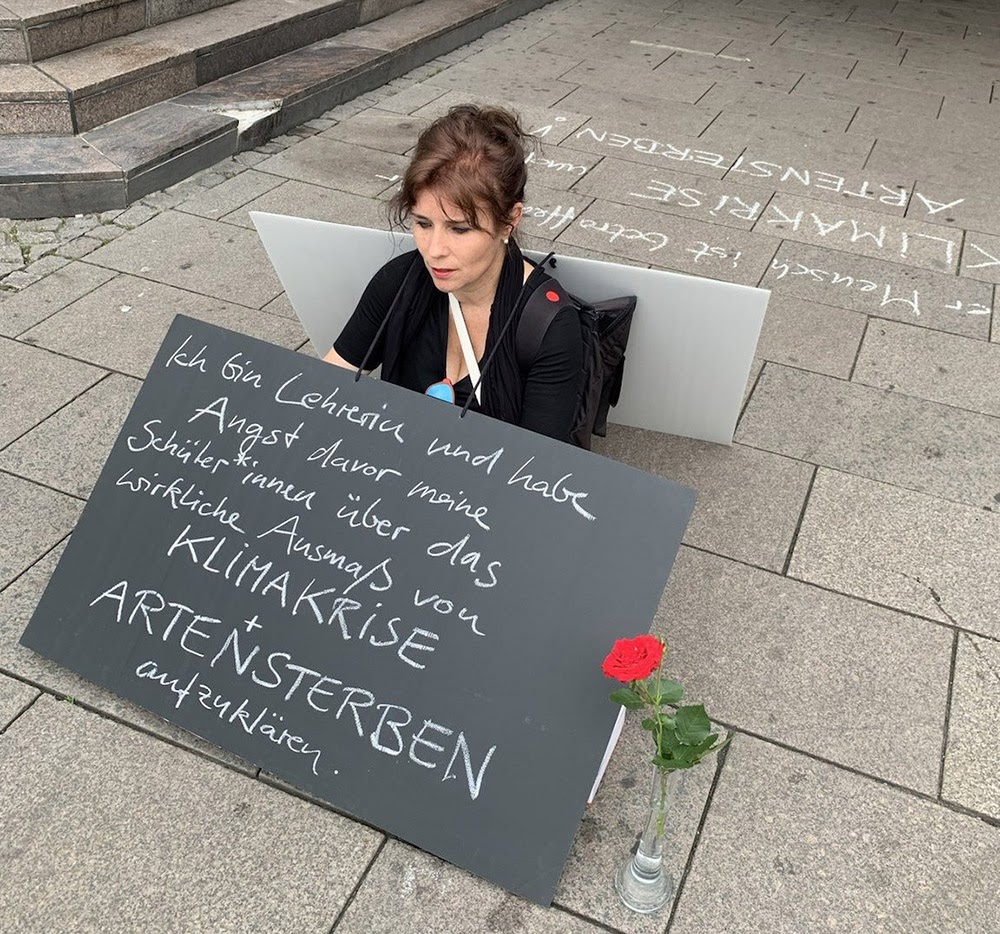 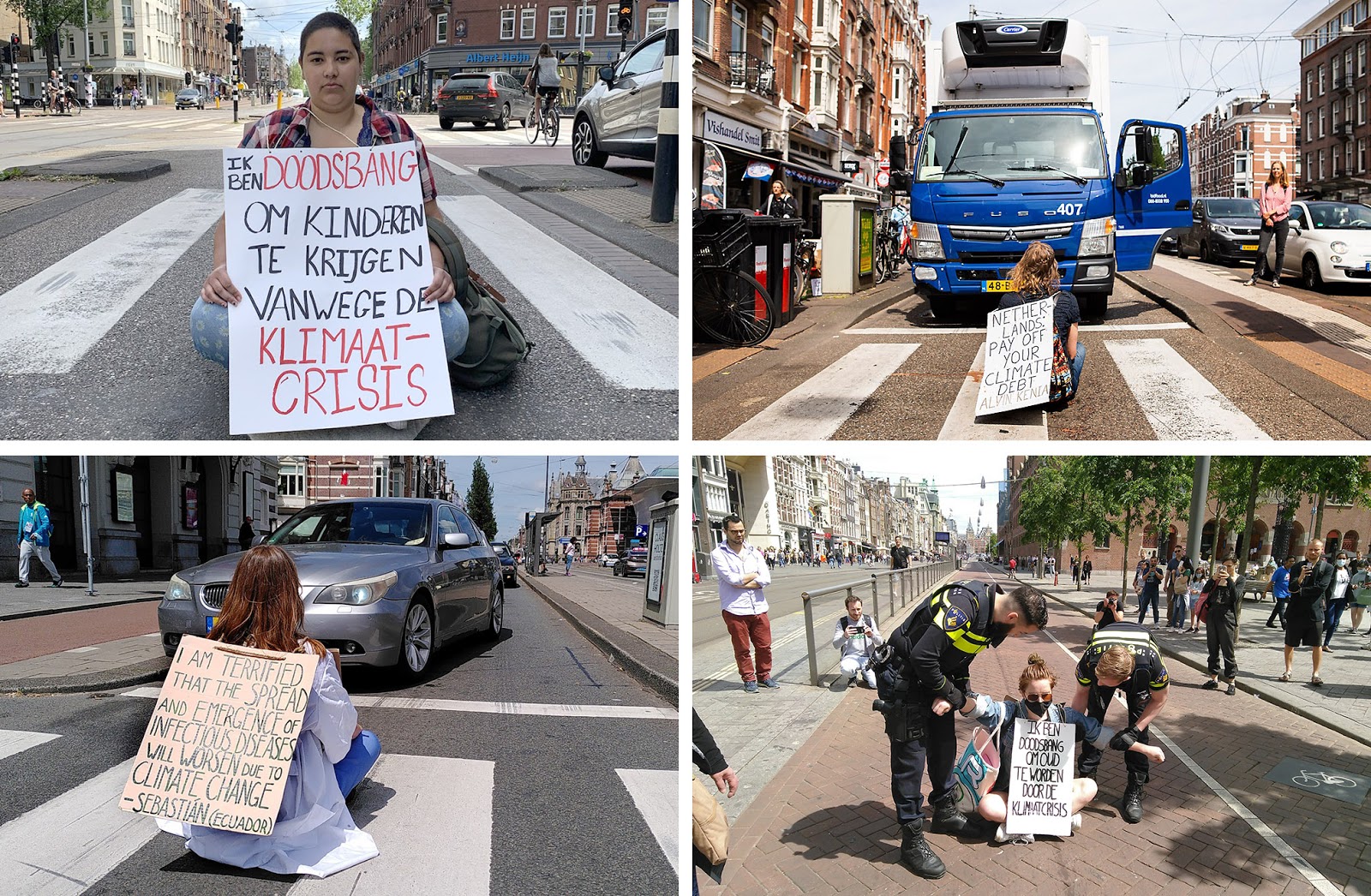 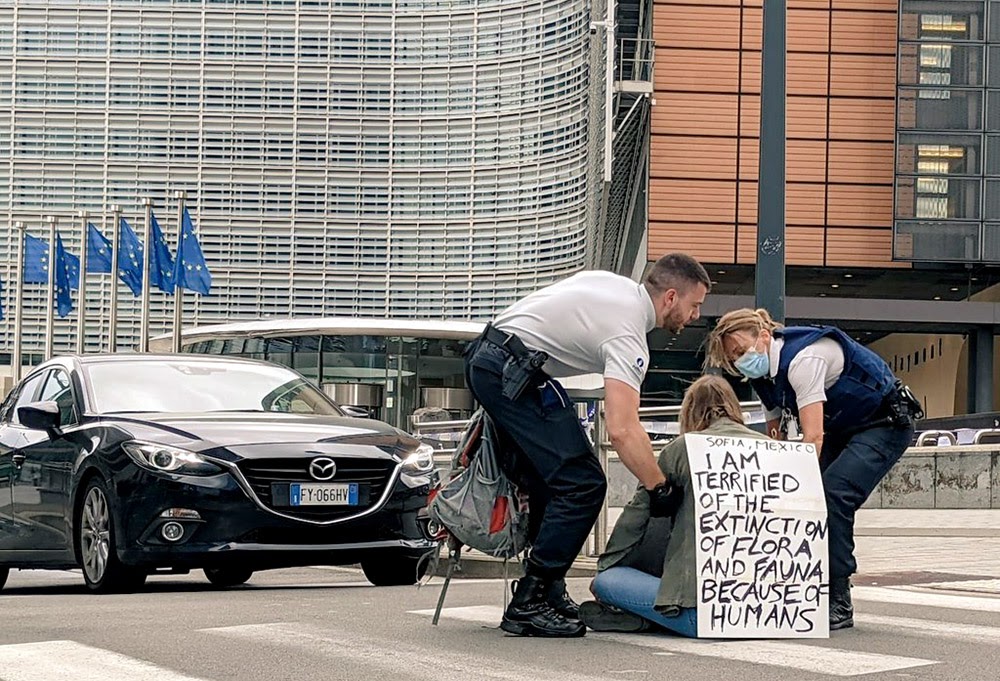 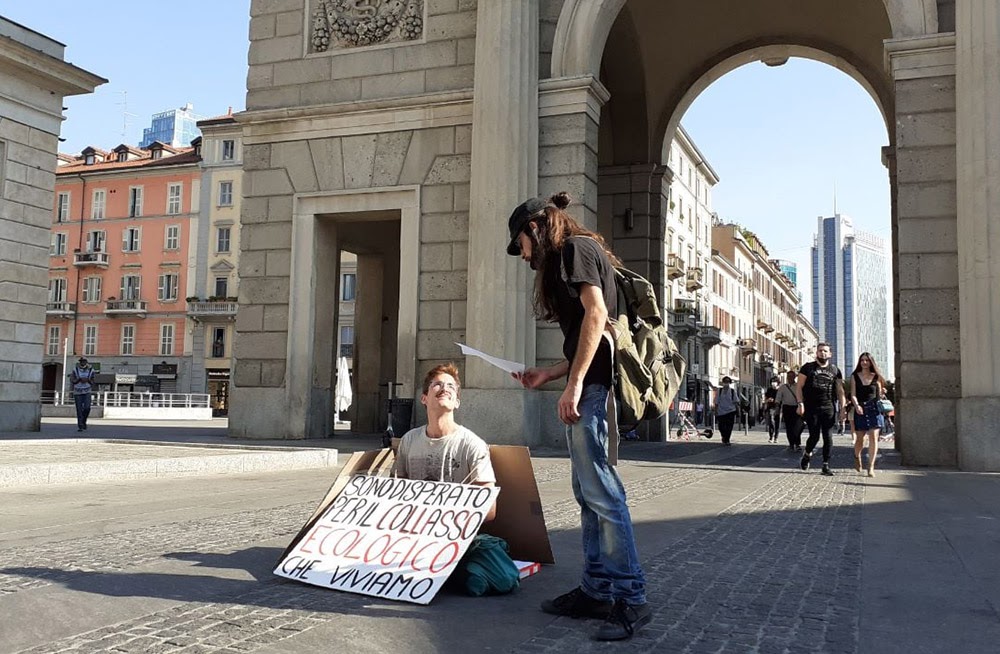 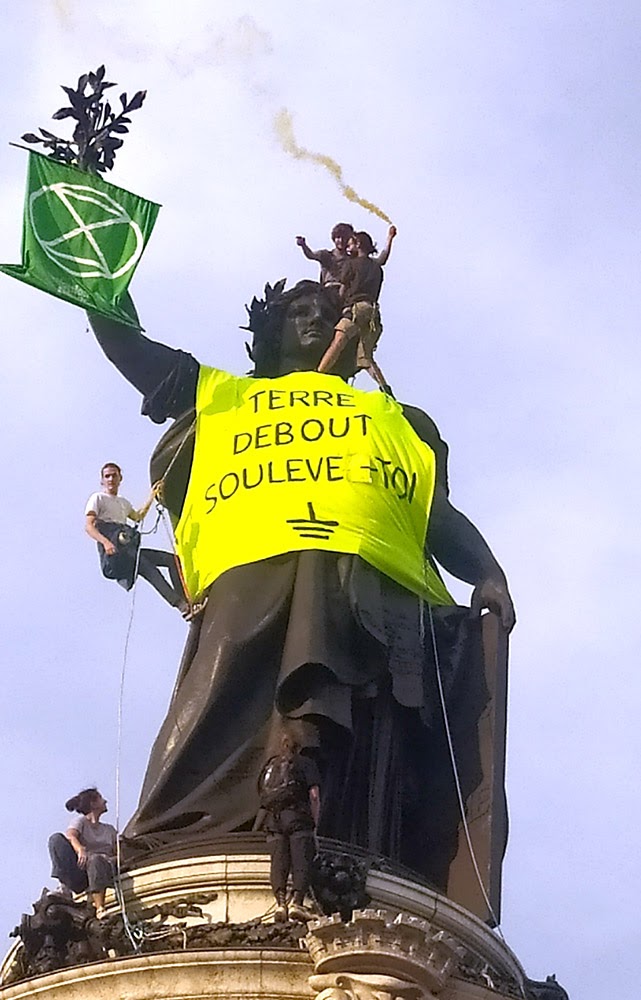 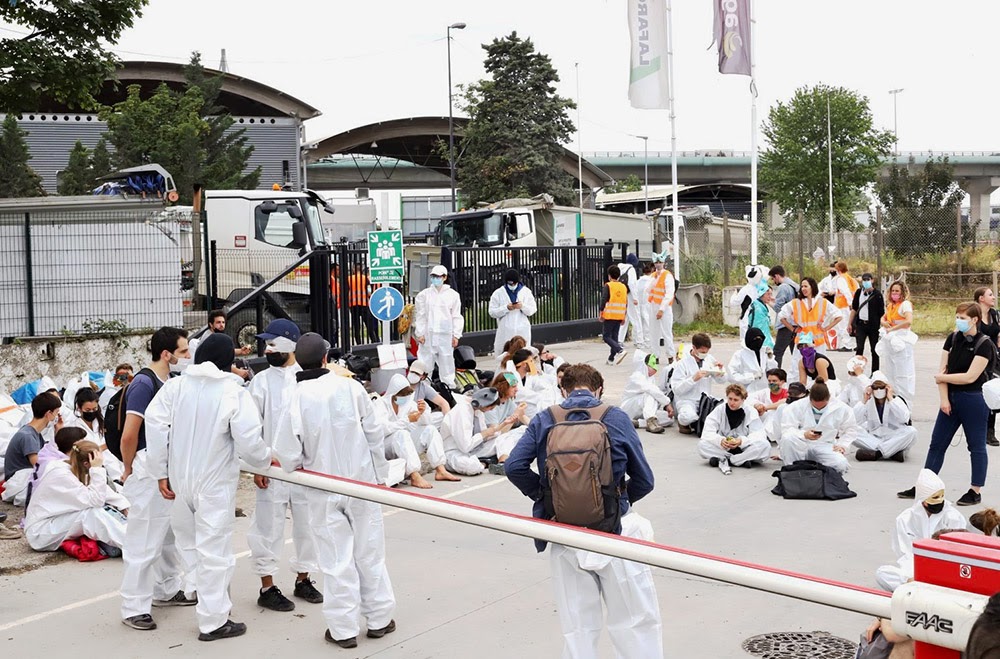 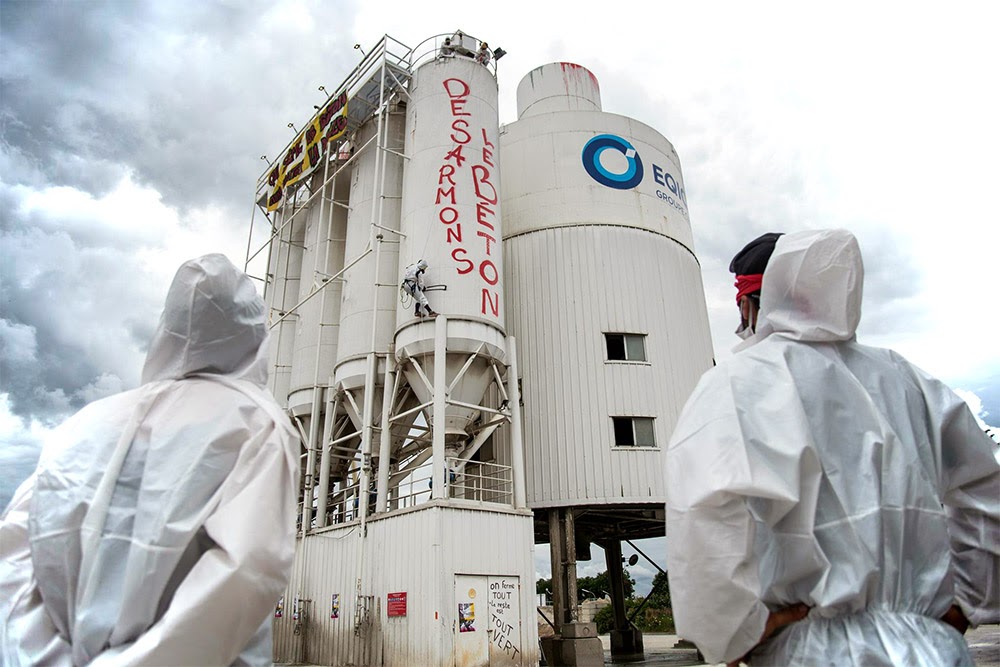 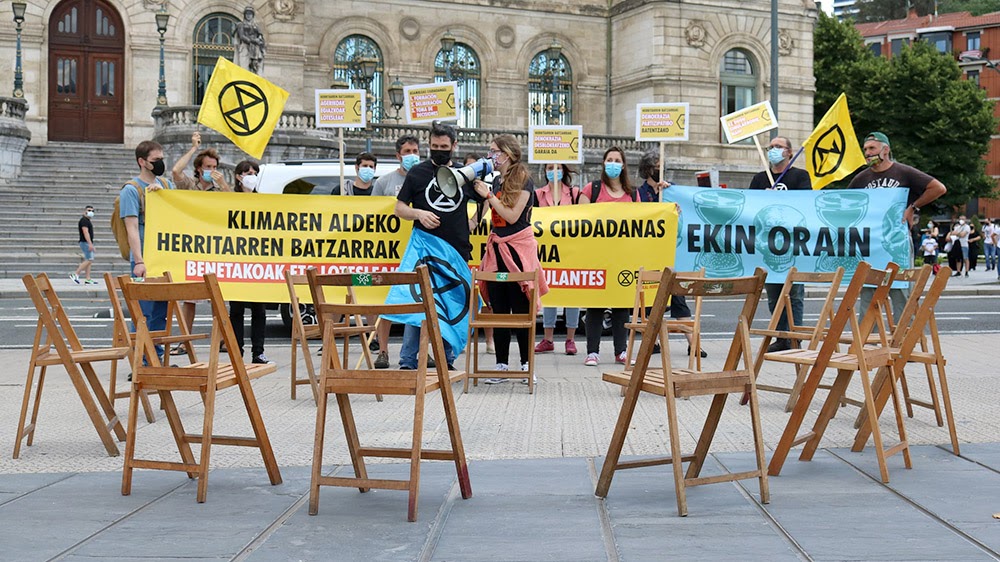 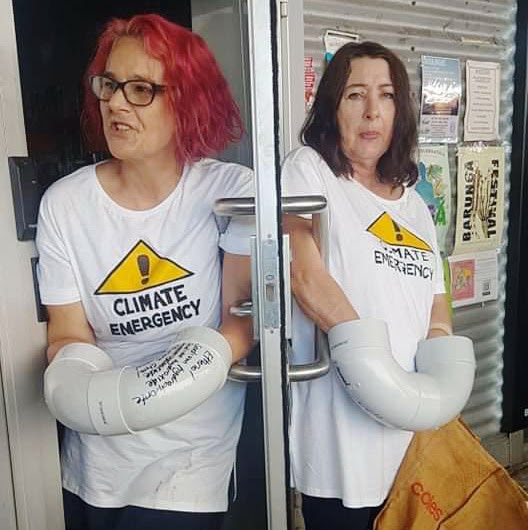 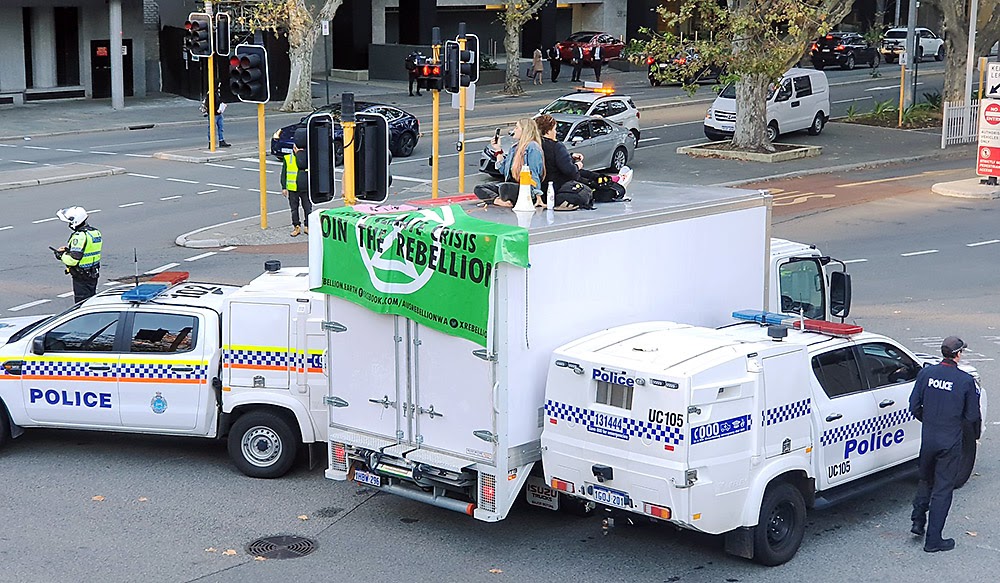 Global Newsletter #52: The Not So Magnificent Seven